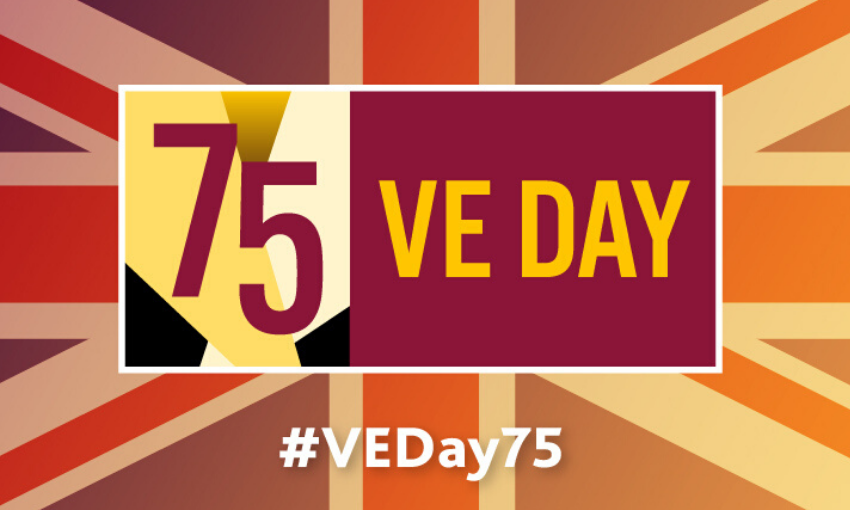 Tuesday May 8, 1945 signalled the end of fighting in Europe during World War II and was the day on which allied forces announced the surrender of Germany across the continent.

The occasion is regarded as one of the grandest celebrations in British history, during which festivities took place in 1945 to greet the end of the Second World War.

In 1941, during the week commencing May 1, Liverpool experienced the worst bombings in a city outside of London in the UK. On VE Day in 1945, spontaneous celebrations broke out nationwide as millions took to the streets to celebrate peace after six long years of devastating war.

During these challenging times, it isn’t possible to celebrate in similar style due to the coronavirus pandemic; however, in the same way millions of people have used technology to stay connected, VE Day 2020 is taking place at home and online.

The club will observe a nationwide two-minute silence held at 11am to honour the service and sacrifice of the wartime generation and reflect on the devastating impact COVID-19 has had on so many lives across the world.

Similarly, at 3pm, LFC will join people up and down the country in ‘The Nation’s Toast to the Heroes of World War Two’. Join us from the safety of your own home by raising a glass, cheering and clapping on your doorsteps and saying: “To those who gave so much, we thank you.”

There are plenty of resources to help you celebrate at home and celebrate and commemorate the day with wartime recipes, songs, and dances as well as activities to enjoy. Visit the official VE Day 75 website or go to Culture Liverpool website for details of menus for suggested meals at home to replicate what it was like during rationing, links to the English Heritage playlist and how you can celebrate at home. You can also share your family history, memories and look into the digital archives.