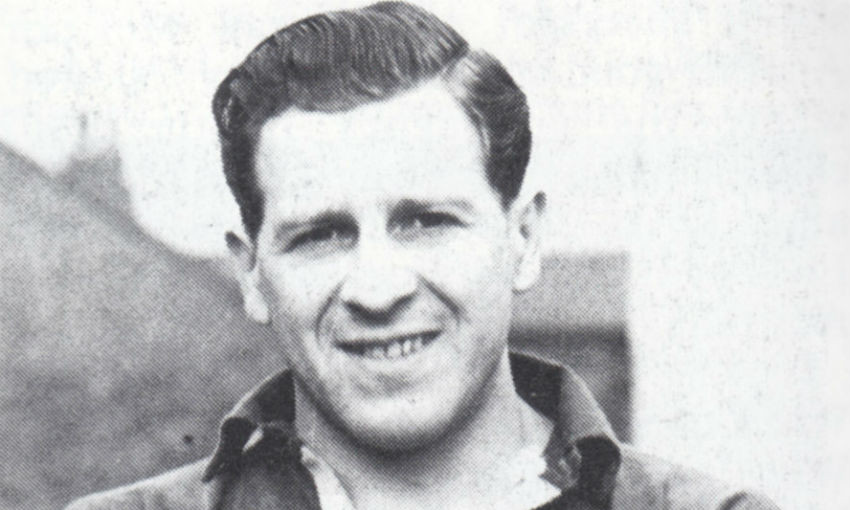 Liverpool FC is deeply saddened by the passing of our former player Donald Woan, aged 92.

Liverpool-born Woan made two first-team appearances for the Reds during the 1950-51 season, having been a regular for the reserves in the Central League.

Woan's senior debut for the club arrived on January 13, 1951 when he started a 2-1 victory away at Derby County. He kept his place in the side the following week for an encounter with Everton at Anfield.

Woan, who joined Liverpool from Bootle Athletic in 1950, then departed for Leyton Orient in 1951 as part of the deal that saw Brian Jackson make the move to Merseyside.

He would also go on to represent Bradford City, Tranmere Rovers and Yeovil Town during his footballing career.

The thoughts of everybody at LFC are with Donald’s family and friends at this sad time.