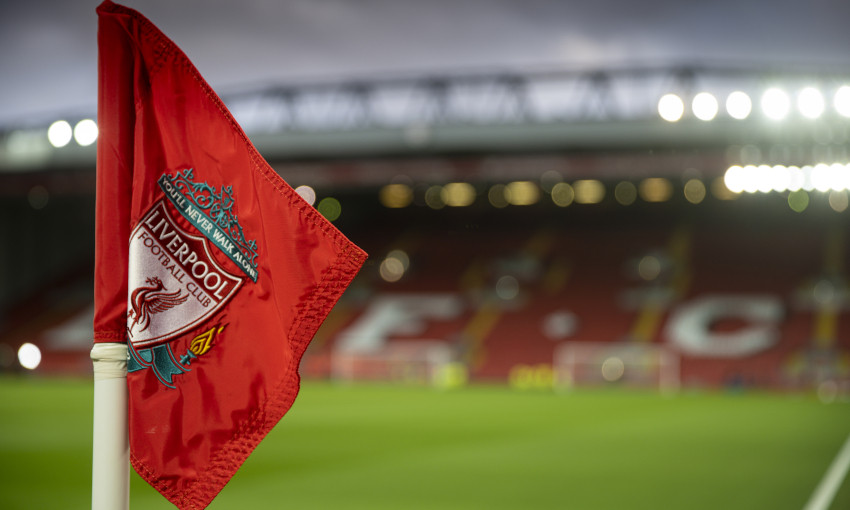 Liverpool FC has filed its annual financial accounts for the season in which the club won its sixth UEFA Champions League title and invested a club record £223m on players.

Summary of the financial period

The increase in turnover is a result of a new UEFA Champions League broadcasting deal which commenced in this period, a second-placed finish in the Premier League and higher partnership and merchandising value. Overall profit before tax for the period was reported at £42m.

Andy Hughes, LFC’s chief operating officer, said: “This continued strengthening of the underlying financial sustainability of the club is enabling us to make significant investments both in player recruitment and infrastructure.

“Being able to reinvest over £220m on players during this financial period is a result of a successful business strategy, particularly the significant uplift in commercial revenues.

“The cost of football, however, does continue to rise in transfers and associated fees but what’s critical for us is the consistency of our financial position, enabling us to live within our means and continue to run a sustainable football club.”

Liverpool maintained its seventh position in the Deloitte Football Money League having moved up two places from ninth during the previous financial year.

Nine new commercial partners joined the club, including its first official training partnership with AXA. Retail had a record-breaking season in sales with footfall surpassing a million fans into the official LFC stores.

The club’s international expansion plans have also grown with a new retail partner announced in Malaysia, shop-in-shop opened in Thailand and new selling channels on Amazon in USA, Canada and Germany. E-commerce orders were shipped to more than a record 190 countries worldwide.

Digitally, the club’s global social media followers increased by 26 per cent to nearly 70m. LFC’s official YouTube channel reached 2.5m subscribers and is the most-followed club in the Premier League. Twitter also increased by 11 per cent to 13.5m and reached 59m total engagements during the 2018-19 season – 6m more than any other Premier League club.

Hughes added: “What we’re seeing is sustained growth across all areas of the club, which is aligned to the recent performance on the pitch. Since this reporting period we have continued to reinvest in the club’s infrastructure and we look forward to the opening of our new training base at Kirkby ahead of the new season, which will provide first-class facilities for our players and staff.

“We have also just completed a second-phase consultation on a proposed expansion of the Anfield Road stand which could see an increase in the stadium’s capacity, giving even more supporters the opportunity to see the team. There is more work to do and, importantly, we will continue our dialogue with all key stakeholders, including local residents, businesses and community groups.

“These financial results and this sustained period of solid growth is testament to our ownership, Fenway Sport Group, who continue to support the club’s ambitions and continue to reinvest revenues both in strengthening the playing squad and the club’s infrastructure to build for the future.”

LFC announces financial results for year to May 2016

LFC announces financial results for the year to May 31, 2015