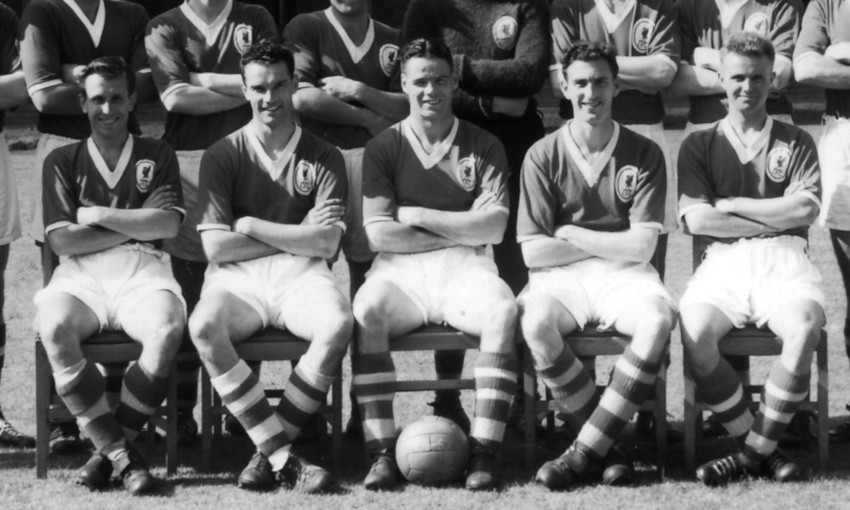 Signed as an 18-year-old from Leyton Orient in November 1951, Jackson made 133 appearances for the club over the next six-and-a-half years and scored 11 goals.

His first strike came on debut, the outside-right showing few nerves on the big stage by netting his team’s goal in a 1-1 draw with Bolton Wanderers at Anfield.

After his opportunities were limited to five matches in 1952-53, the forward earned more regular game time in subsequent seasons as Liverpool battled to get out of the Second Division.

His final appearance came in March 1958 in an FA Cup defeat at Blackburn Rovers as Jackson joined Port Vale the following summer.

He later represented Peterborough United, Lincoln City, Burton Albion and Boston United before hanging up his boots in the mid-‘60s.

The thoughts of everyone at LFC are with Brian’s family and friends at this sad time.