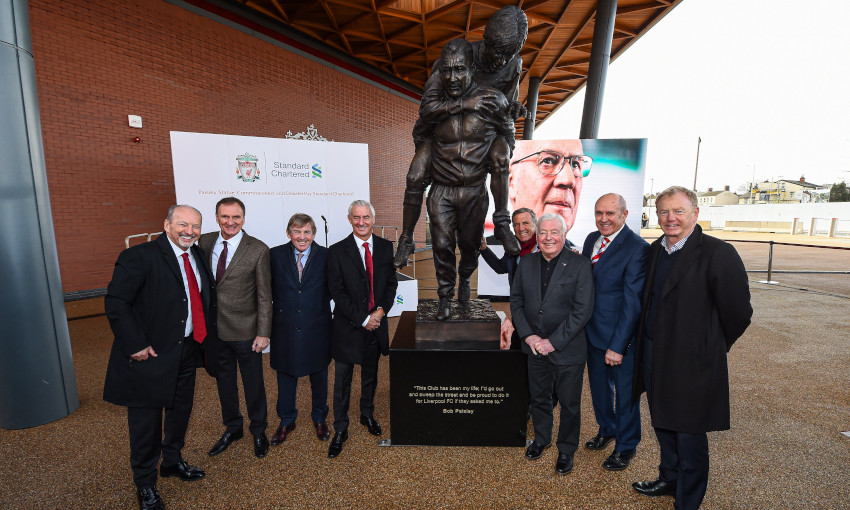 A bronze statue was unveiled at Anfield today to celebrate the life and legacy of Liverpool FC's most successful manager, Bob Paisley.

The sculpture was commissioned and donated by the club’s main sponsor, Standard Chartered, in celebration of its 10-year relationship with the Reds, and in honour of its recent work educating younger supporters on Paisley’s greatness through state-of-the-art technology.

The statue immortalises one of the most iconic images of Paisley, carrying the injured Emlyn Hughes off the pitch.

Standing at eight feet tall, the tribute has been designed to sit at the right height to enable supporters to take their picture with the statue while visiting Paisley Square.

Members of Paisley’s family, along with Emma Hughes - the daughter of former Reds captain Hughes - and LFC chief executive Peter Moore, unveiled the sculpture at Anfield ahead of the clash with Southampton on Saturday. 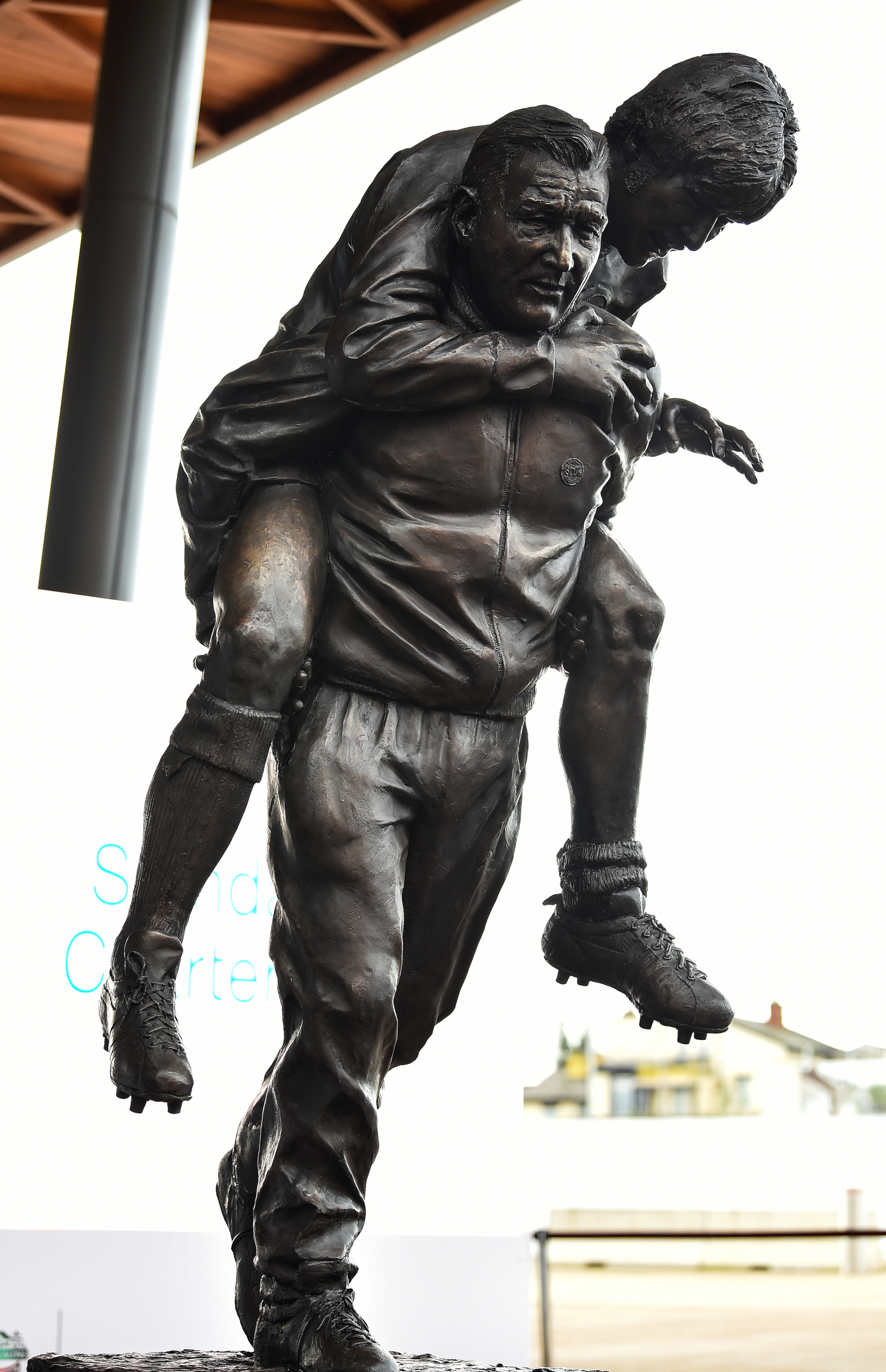 Pupils from Anfield’s Four Oaks Primary School, which is just a short distance away from the stadium, were also in attendance to treat guests to a rendition of the club’s famous anthem, You’ll Never Walk Alone.

Paisley spent almost 50 years at LFC in many roles, most notably as manager from 1974 to 1983 - a spell in which he led the Reds to 19 trophies, including six league titles and three European Cups.

The club and the Paisley family worked closely with local and well-known sculptor Andy Edwards to create the statue to celebrate Paisley’s contribution to the club and the long-lasting legacy he left behind.

Watch: The story behind the Paisley statue picture

LFC CEO Moore said: “Bob Paisley is one of the most successful English football managers of all time and led his team to greatness time and time again.

“His contribution and commitment to Liverpool FC plays a huge part in the tremendous history of this football club, so it felt like a fitting tribute to his legacy to unveil our statue on Paisley Square at Anfield.”

Paisley’s son, Graham, said: “It’s been a very moving process to be a part of and to see the statue from its original design to the physical structure we can now see here at Anfield. We’re incredibly grateful for this tribute to dad’s life, and the whole family is really happy with the result.”

Emma Sheller, global head brand and marketing at Standard Chartered Bank, said: “We are honoured to commission and donate this wonderful statue to the club’s most successful manager. This tribute will ensure fans who visit Anfield gain a greater understanding of his huge achievements at the club.”