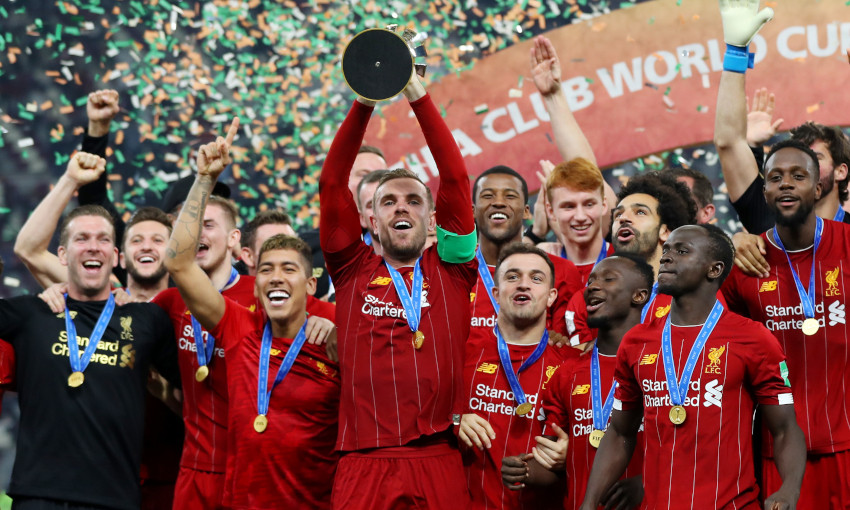 The Reds are shortlisted for Team of the Year after winning the Champions League, UEFA Super Cup and FIFA Club World Cup in addition to going unbeaten for almost 12 months in the Premier League in 2019.

Jürgen Klopp’s side are also in the running for Comeback of the Year for their unforgettable turnaround against Barcelona in the Champions League semi-finals last May.

The 2020 Laureus World Sports Awards will be held on Monday February 17 in Berlin.