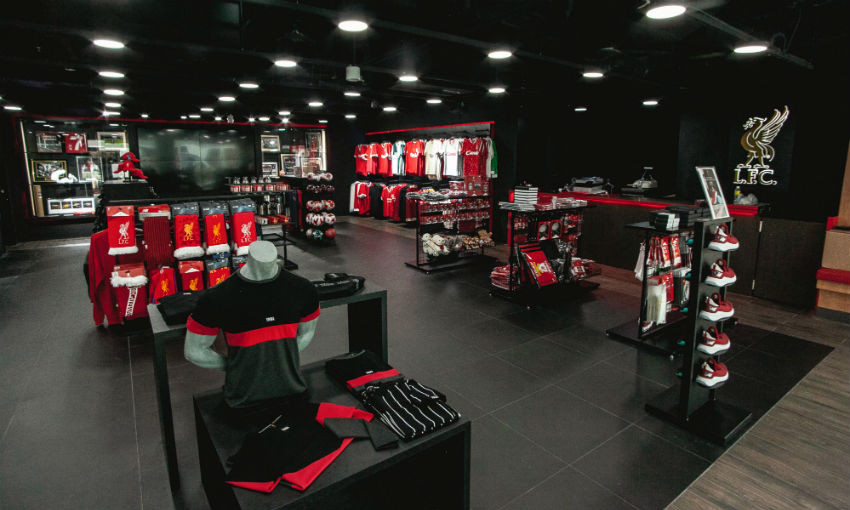 Former Liverpool forward Luis Garcia paid a special visit to fans in Singapore this week as he officially opened a new LFC store in Bugis Junction.

The 2005 Champions League winner was invited to take part in a short Q&A session before being treated to a traditional Singapore Lion Dance performance. Then it was time to cut the ribbon to officially open the store located in the Bugis Junction shopping mall in Singapore.

Fans at the event were given the opportunity to meet Garcia during a signing-and-photograph session, while a replica of the UEFA Champions League trophy was also installed in store for supporters to take photographs with. 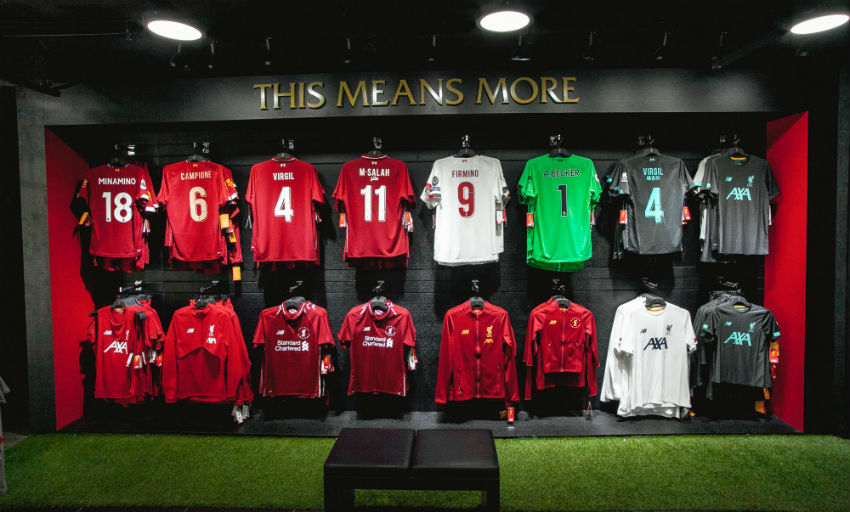 "I’ve been able to see first-hand how passionate our fanbase is here and as one of the world’s premier shopping destinations, it’s an exciting opportunity for the club to connect with supporters in the region.”

Rajbir Chopra, sales director, Weston Corp, said: “Weston Corp is proud to partner Liverpool FC to bring its official retail store concept to Singapore. As a key player in the football and sports retail industry in Asia, we know this store has been a long time coming for Liverpool fans here.

"There are several unique features of the store like the Shankly Gates and the Champions Wall with a simple mission of bringing the Anfield experience to Singapore.”