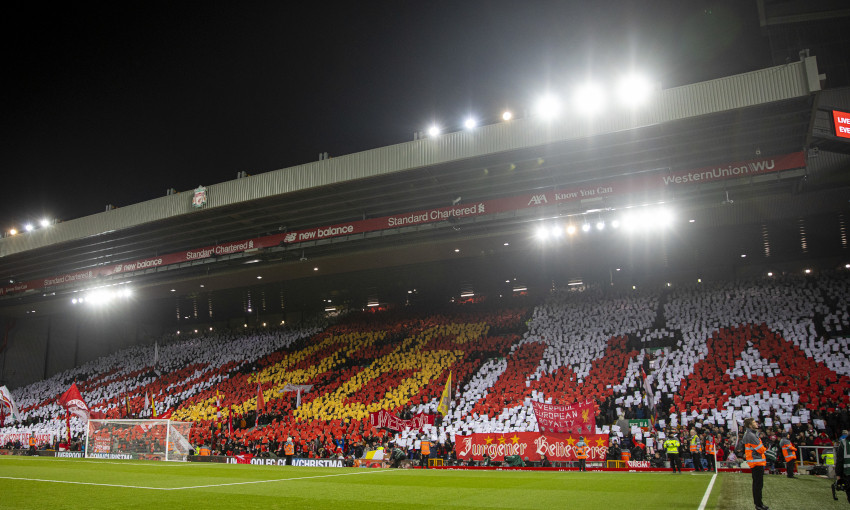 Anfield showed its support and solidarity for the Hillsborough families, survivors and campaigners before Wednesday's Merseyside derby.

A special mosaic in memory of the 96 supporters who lost their lives in the tragedy of April 15, 1989 was formed on the Kop.

And a period of applause was held ahead of Liverpool's meeting with neighbours Everton, in recognition of the remarkable courage, dignity and resilience shown by the families, survivors and campaigners during the past three decades.