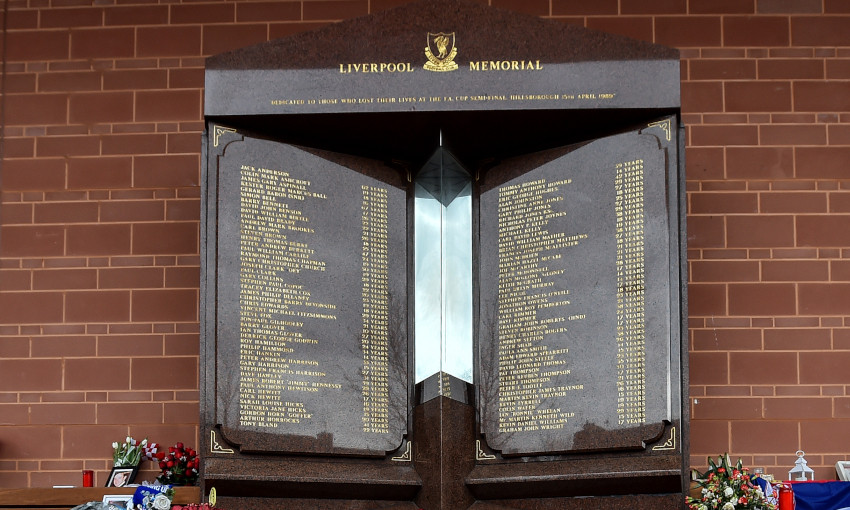 Sir Kenny Dalglish has today spoken following the conclusion of the Hillsborough retrial.

David Duckenfield, the match commander on the day of the disaster, was on Thursday found not guilty of gross negligence manslaughter.

Dalglish said: “Like anyone who has seen at close quarters the dignified way that the families have conducted themselves in their fight for justice, Marina and I are hugely disappointed by Thursday’s verdict.

“We had hoped that the families would get the outcome that they wanted and that they clearly deserved, but that hasn’t proven to be the case. The rest of us must now continue to offer whatever support they might need.

“From a personal point of view, I am immensely proud of everything that the families and their supporters have achieved over the last three decades. In the face of tragedy and with so much against them, they have persevered with the utmost integrity and in a way that shames all who have let them down.

“I know there cannot be any consolation in a situation like this but I would hope that they can take some comfort from the fact that so many good people will still stand beside them.”