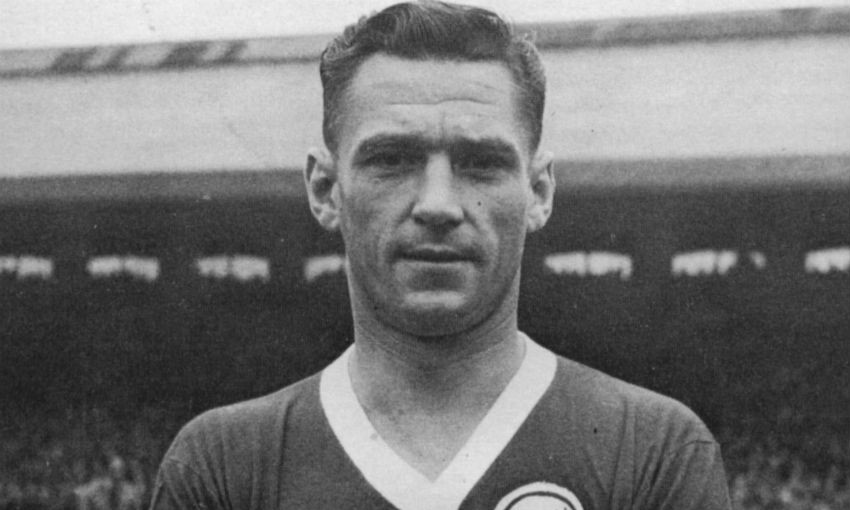 Liverpool Football Club is deeply saddened by the passing of former captain Johnny Wheeler at the age of 91.

Crosby-born, Wheeler was a versatile right-sided player who joined the Reds from Bolton Wanderers in September 1956.

Then aged 28, Wheeler would go on to make 177 appearances for Liverpool, scoring 23 goals, and was appointed club captain by manager Phil Taylor in the 1958-59 season.

Three of those 23 goals came in a remarkable five-minute hat-trick against Port Vale a couple of months after he had arrived at Anfield.

Wheeler, capped once internationally by England, left the club in the summer of 1963 and became an assistant trainer at Bury.

The thoughts of everybody at LFC are with Johnny’s family and friends at this sad time.