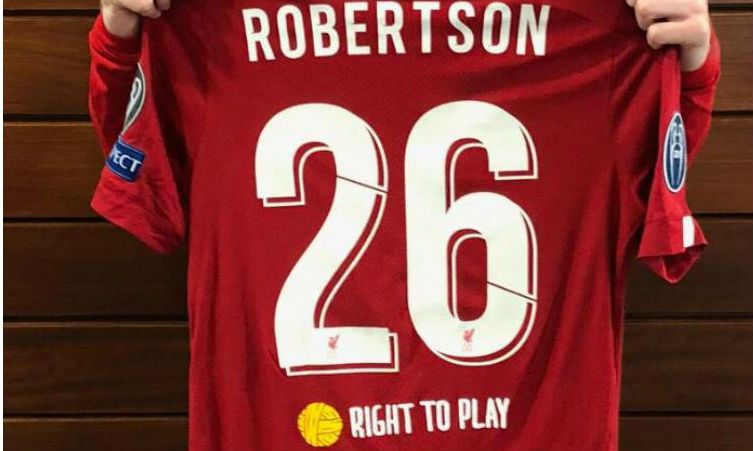 Fans will notice the addition of the Right To Play logo, which will be unveiled when the reigning European champions face Salzburg at Anfield.

In support of LFC Foundation, the club’s official charity, and their partnership with Right To Play, the Right To Play logo will feature prominently on the back tail of the Reds’ Champions League jersey. 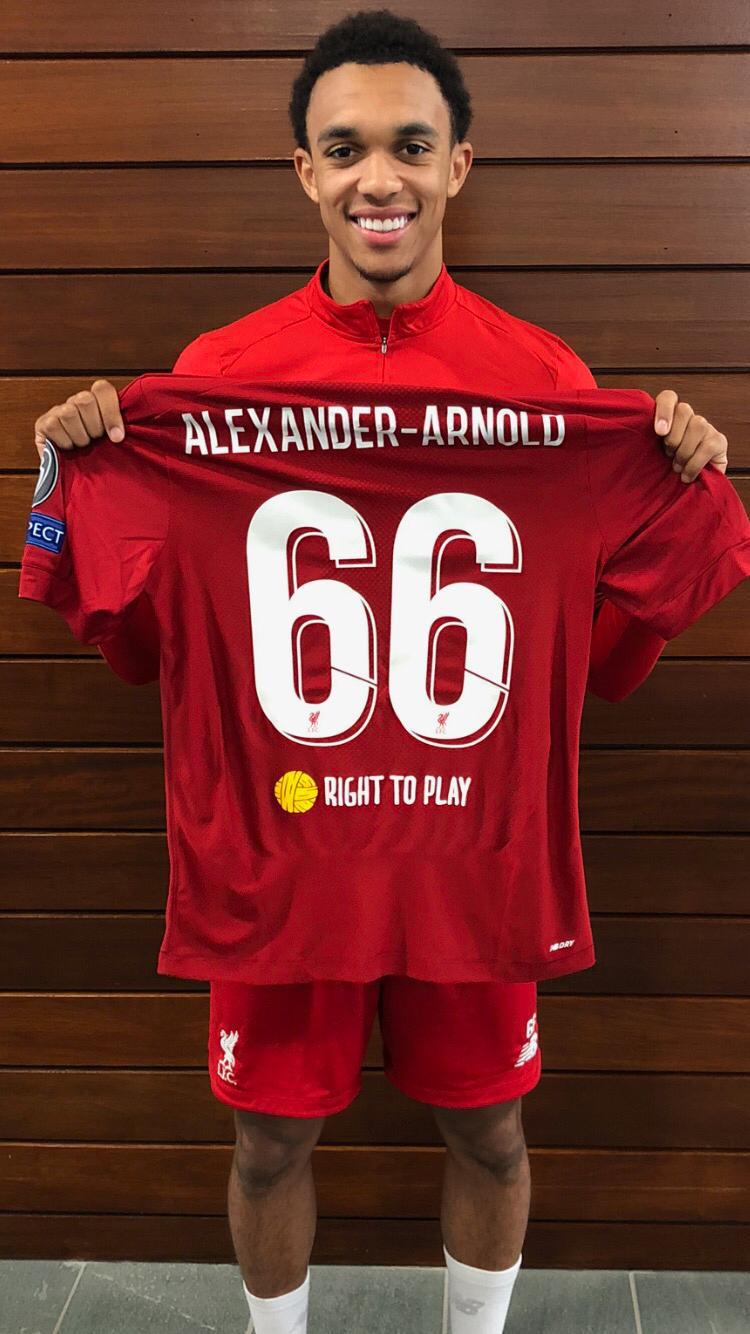 The multi-year partnership announced earlier this year between Right To Play and LFC Foundation brings together two innovators and leaders in the fields of sport and play, to combine their expertise to implement high-impact programmes that will benefit vulnerable children. The joint programmes will be launched initially in Anfield and Thailand, and will be expanded to include other countries after that.

Matt Parish, director of LFC Foundation, said: “We are delighted to have the opportunity to feature the Right To Play logo on the Champions League shirt. This will provide a fantastic platform to highlight our partnership and work with Right To Play to millions of fans across the world.”

“We are committed to improving the lives of children and young people across the Liverpool city region and beyond. Our partnership with Right To Play will enable us to extend our reach and help transform more lives through the power of play.”

Right To Play’s CEO, Kevin Frey, added: “We are proud to have the Right To Play logo on Liverpool FC’s Champions League jersey to recognise our exciting new partnership with the LFC Foundation. Our collaboration is built on a shared belief that every child deserves to be safe, healthy and empowered. Together we will transform the lives of vulnerable children and youth in Anfield and around the world.”

Right To Play’s logo includes a graphic representation of a handmade ball. It recalls the founding story of Right To Play when former Olympic champion Johann Koss met a young Eritrean boy in a refugee camp. The boy was playing football with his friends using a makeshift ball he made out of a long-sleeved shirt. Even amid many challenges, the boy’s desire to play had unlocked his creativity and ingenuity. The handmade ball honours children’s resilience and determination to create opportunities when they are given the knowledge and tools to do so.

LFC Foundation and Right To Play’s joint programmes will focus on a number of areas, including improving life skills for disadvantaged children around the world to help them to stay in school and to live safe and healthy lives.

Fans who have previously purchased a European shirt can add the Right To Play logo to their shirt in LFC retail stores for £5 from November. It can also be added to newly-purchased European shirts, which will be back in stock in November. All of the proceeds raised from the sale of the logo will be donated to Right To Play. For previously purchased shirts, proof of purchase from an official retailer must be provided to enable the purchase and transfer of the Right To Play logo.