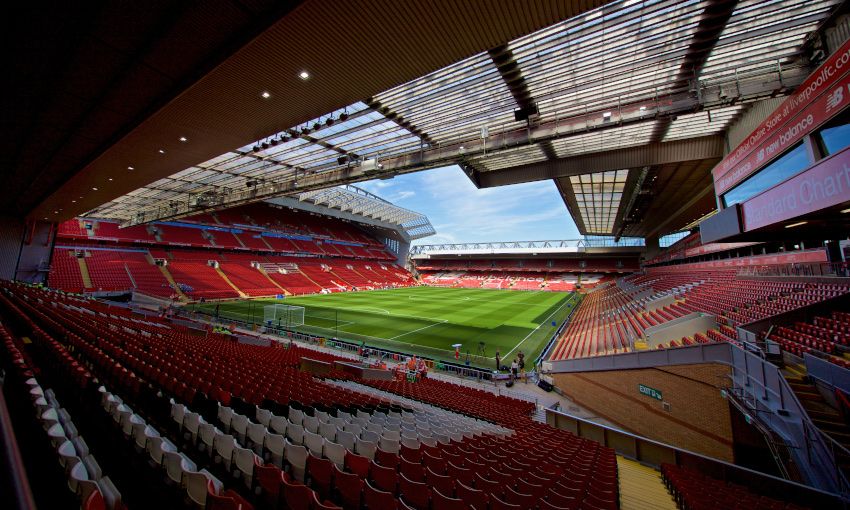 Fans travelling to Anfield for Liverpool's Premier League match against Newcastle United on Saturday are advised that road closures are expected to cause major traffic congestion in the city over the weekend.

Hunter Street will be closed from 7pm on Friday, September 13, until 6am on Monday, September 16, due to works taking place as part of the removal of the footbridges under the flawed Churchill Way flyovers.

The works will have a considerable impact on traffic arriving into Liverpool from the M62 and from the north of the city via Scotland Road (A59).

The closure will also cut off access to the Birkenhead (Queensway) Tunnel for traffic coming into Liverpool from the M62 and Islington direction.

Road diversions will be in place around the city centre and congestion is expected before and after the match. Supporters are being advised to use public transport, unless travelling by car is absolutely necessary.

Any fans who are travelling from the Wirral are advised to use the Wallasey (Kingsway) Tunnel or use public transport to avoid any delays.

Merseytravel have provided detailed travel information, which can be viewed online at: www.merseytravel.gov.uk/churchillwayflyovers.

For more flyover information including all road closures and diversions go to: www.liverpool.gov.uk/churchillwayflyovers.