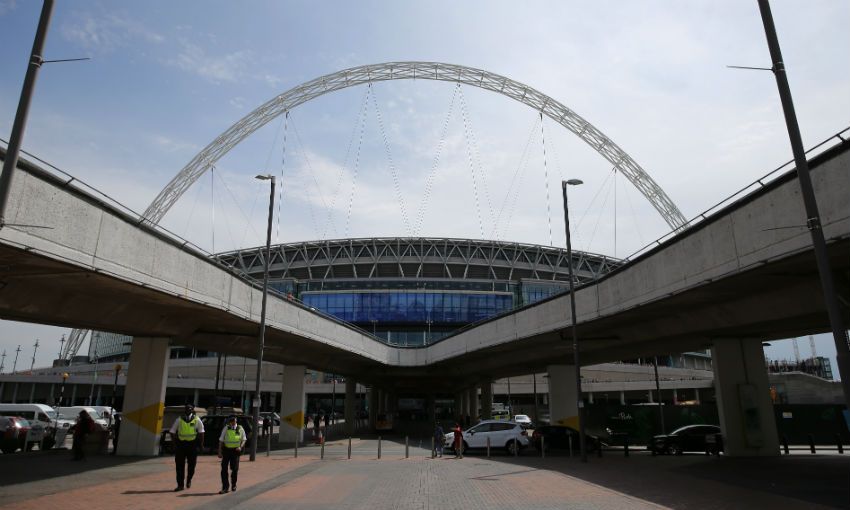 Liverpool supporters heading to Wembley on Sunday for the FA Community Shield meeting with Manchester City should note the following important information.

Fans travelling to London by National Rail services to Euston are advised not to alight at either Harrow and Wealdstone or Watford Junction stations and to alight services at Euston instead.

Due to planned Network Rail engineering work, there will be no Bakerloo line or London Overground services operating through Wembley Central station.

This work also means there will be no interchange with London Overground or Tube services at either Watford Junction or Harrow and Wealdstone.

Supporters are advised to remain on National Rail services to Euston and, on arrival, walk approximately five minutes to nearby Euston Square station and use London Underground westbound Metropolitan line services direct to Wembley Park, which is a short walk from the stadium.