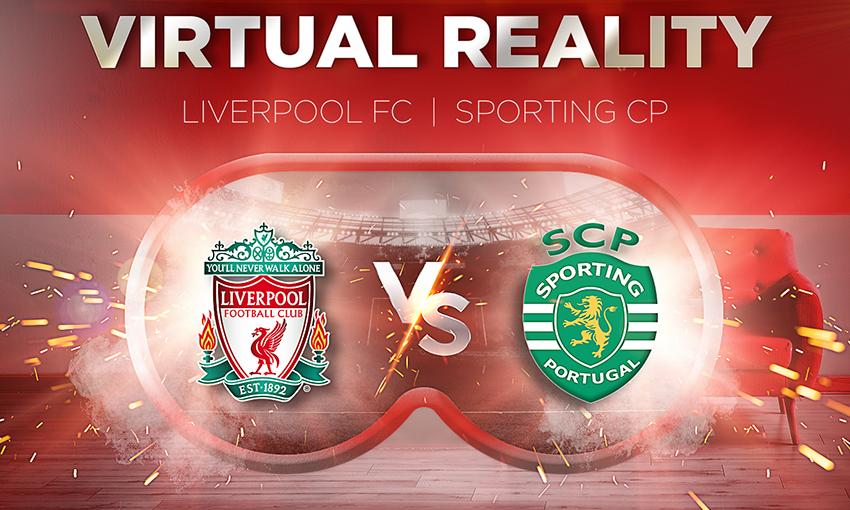 Reds fans in the USA can now experience all the live action of being at Yankee Stadium this pre-season from the comfort of their own home, thanks to a new collaboration between Liverpool FC and NextVR, the world's largest direct-to-consumer Virtual Reality (VR) content platform.

With eight VR cameras positioned along the pitch and throughout Yankee Stadium in New York, fans in the US can be virtually transported pitchside to catch all the best moments when the Reds take on Sporting CP on Wednesday July 24.

The fully-produced live VR broadcasts, which will be generated by NextVR, will include dedicated announcers for pre-game, play-by-play and half-time analysis, along with match recaps.

The live VR broadcast will be exclusively available to supporters using Oculus Go and Gear VR in the US. And US fans will also have the opportunity to experience the live match in real time via the Venues app by Oculus.

Billy Hogan, managing director and chief commercial officer of LFC, said: “It’s been a huge season for Liverpool FC and our fans are a vital part of our success. We want to constantly reward them and innovate to create the best possible ways for them to stay engaged with the team.

“We believe that live Virtual Reality experiences are going to be an important way for fans to enjoy our games and we are extremely excited to be innovating with NextVR and Oculus Venues for the first time.” 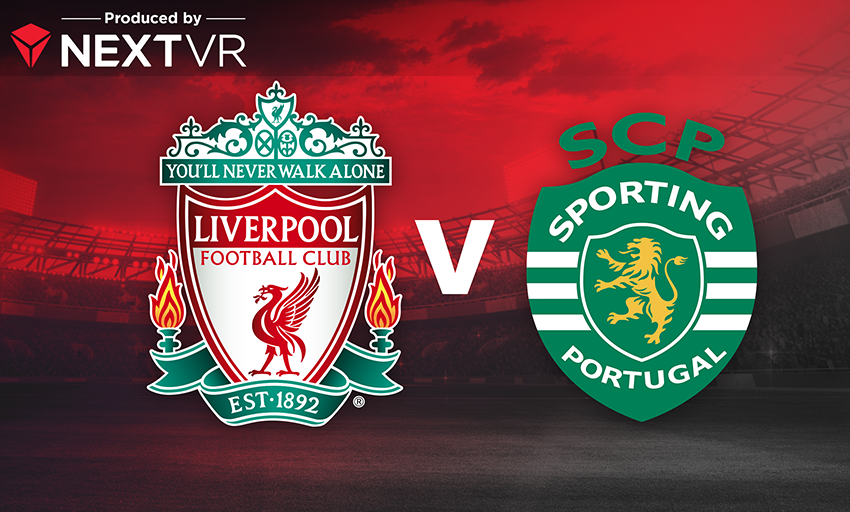 “Fans always want to be as close to the action as possible and now, with NextVR technology, they get to live the most exciting moments of this live football game to their fullest.

“Innovating with the best sports teams and leagues in the world is always exciting and we’re thrilled to continue NextVR’s momentum in this space with Liverpool FC and Sporting CP.”

Join Ian Callaghan at a Legends Q&A on Saturday

Go behind the scenes at Anfield before Reds face United