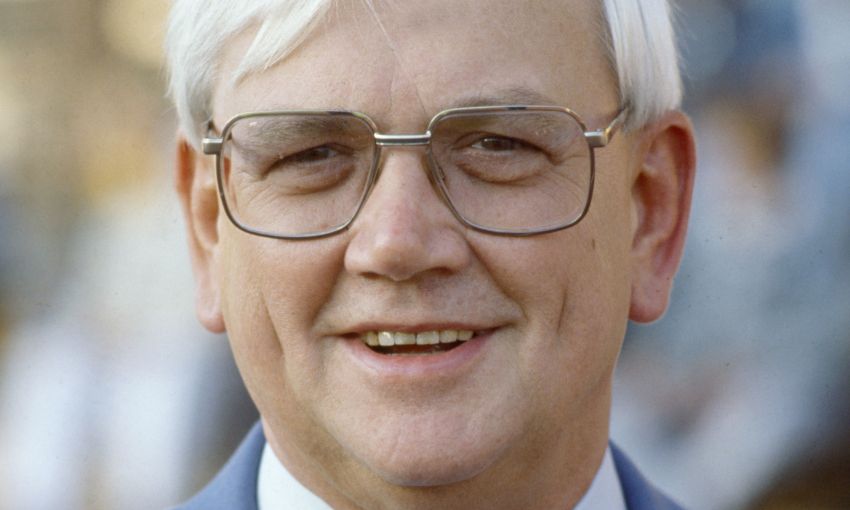 A hugely respected figure in the local and national game, White served as a director at Anfield for 21 years after joining the club from Altrincham FC.

Sir Kenny Dalglish, the Reds’ manager at the time of Noel’s arrival, paid special tribute to him following the news on Monday.

“Today is a sad day for Liverpool Football Club, especially those of us who were fortunate enough to work with Noel White,” he said.

“Noel was a good man and his loss is keenly felt. In his time at Liverpool he demonstrated his commitment in many ways, none more so than when he invested his own money into the club during a period when such support was required.

“The work he did in the aftermath of Hillsborough, particularly in relation to organising the club’s involvement at the funerals that followed, underlined both his compassion and his diligence at a time when such qualities were required.

“I count myself as fortunate to have worked with Noel and my only disappointment in this respect is that we were not colleagues for particularly long due to my own decision to step down as manager in 1991.

“More than anything else, my thoughts at this time are with his wife, Jean, and the rest of his family. Noel was a good servant to Liverpool and he will be remembered as such.”

White had been chairman of Altrincham between 1967 and 1986 and oversaw the most successful spell of the team’s history, before moving on to Merseyside and a new chapter with Liverpool.

He spent two decades on the Liverpool board, until his departure in 2006, and briefly took the role of Reds chairman at the beginning of the 1990s.

It was during that time that he played a key role in the formation of the Premier League as one of the five founding architects before its subsequent launch in 1992.

Noel was also named a Life Vice-President of the Football Association having worked with the organisation for more than 30 years from 1976, including 14 years as the chairman of its International Committee.

His influence and impact on the game in this country was further recognised in 2013 when he was awarded the British Empire Medal for his services to football.

The thoughts of everybody at Liverpool FC are with Noel’s family and friends at this sad time.