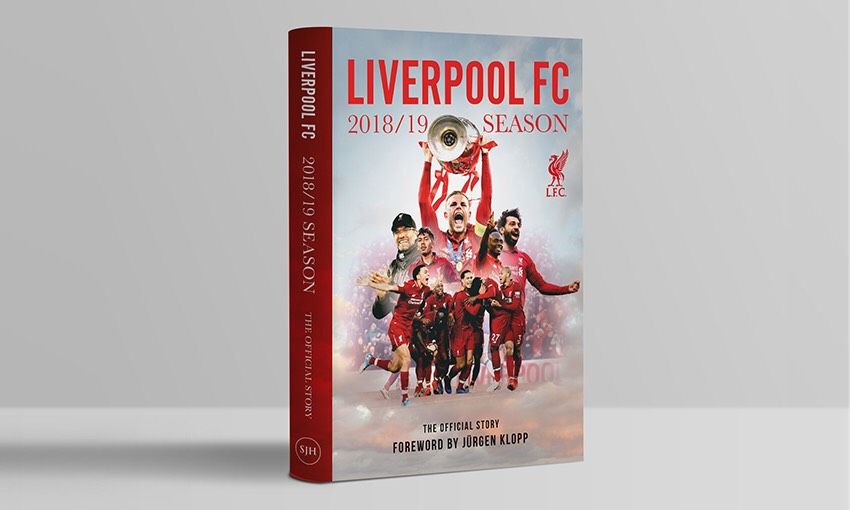 Relive Liverpool's unforgettable Champions League-winning season with an incredible collector’s book full of exclusive content and commentary from the world of football.

After a 97-point Premier League season, the Reds claimed their sixth European Cup – twice as many as any other English team – with a 2-0 victory over Tottenham Hotspur in the Champions League final.

“It’s been an unbelievable season," Klopp said. "This team is one of the best to have played for Liverpool, 100 per cent."

Exploring the vibrant history of the club, this is a book that every Liverpool fan will want to read over and over again, reliving the team’s most glorious moments.

You can buy Liverpool FC 2018-19 season – The official story now in-store or online by clicking here.

Volunteers wanted to help lay out No.6 mosaic