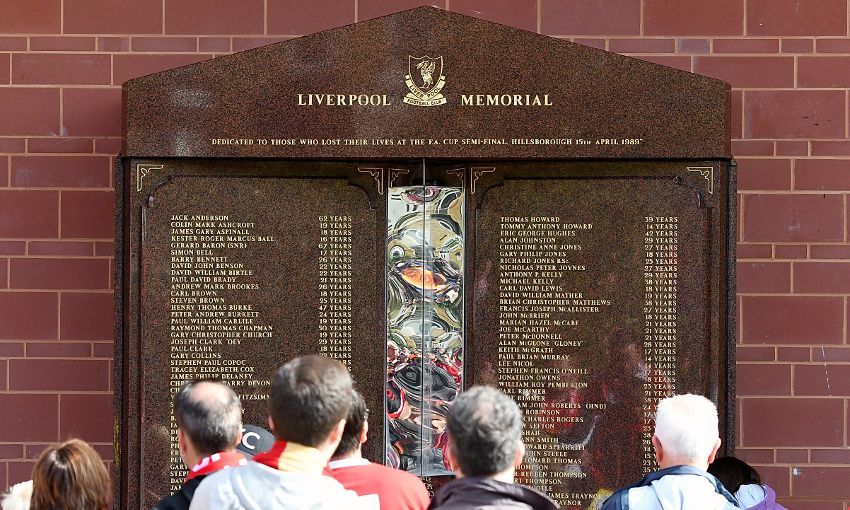 The match commander on the day of the Hillsborough disaster, David Duckenfield, is to face a retrial.

Duckenfield had been charged with gross negligence manslaughter in relation to the deaths of 95 of the 96 Liverpool supporters who lost their lives at the tragedy on April 15, 1989.

Due to the law in 1989, the former chief superintendent had not been charged with the manslaughter of Tony Bland, because he died more than a year and a day after the disaster occurred.

However, in April of this year, a jury failed to reach a verdict after eight days of deliberations following the initial two-month trial.

The Crown Prosecution Service applied for a retrial following the conclusion of the initial trial, which was granted by Sir Peter Openshaw on Tuesday morning.

The retrial is due to begin on October 7 at Preston Crown Court.