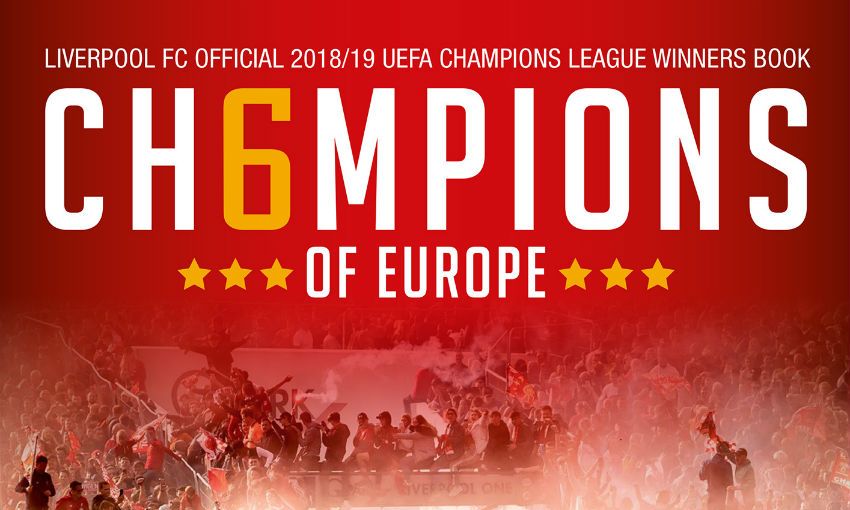 We might have mentioned it before, but Liverpool Football Club are champions of Europe for a sixth time – so to celebrate the glory of Madrid, an official hardback souvenir book is now available to pre-order.

And, if you order it before July 7, you can have your name – or that of a loved one – added to a Champions League winner's Scroll of Honour inside this 320-page book produced by the team behind the official matchday programme and monthly Liverpool FC Magazine.

'Ch6mpions of Europe' tells the story of the Reds' sixth European Cup triumph, right from the start. 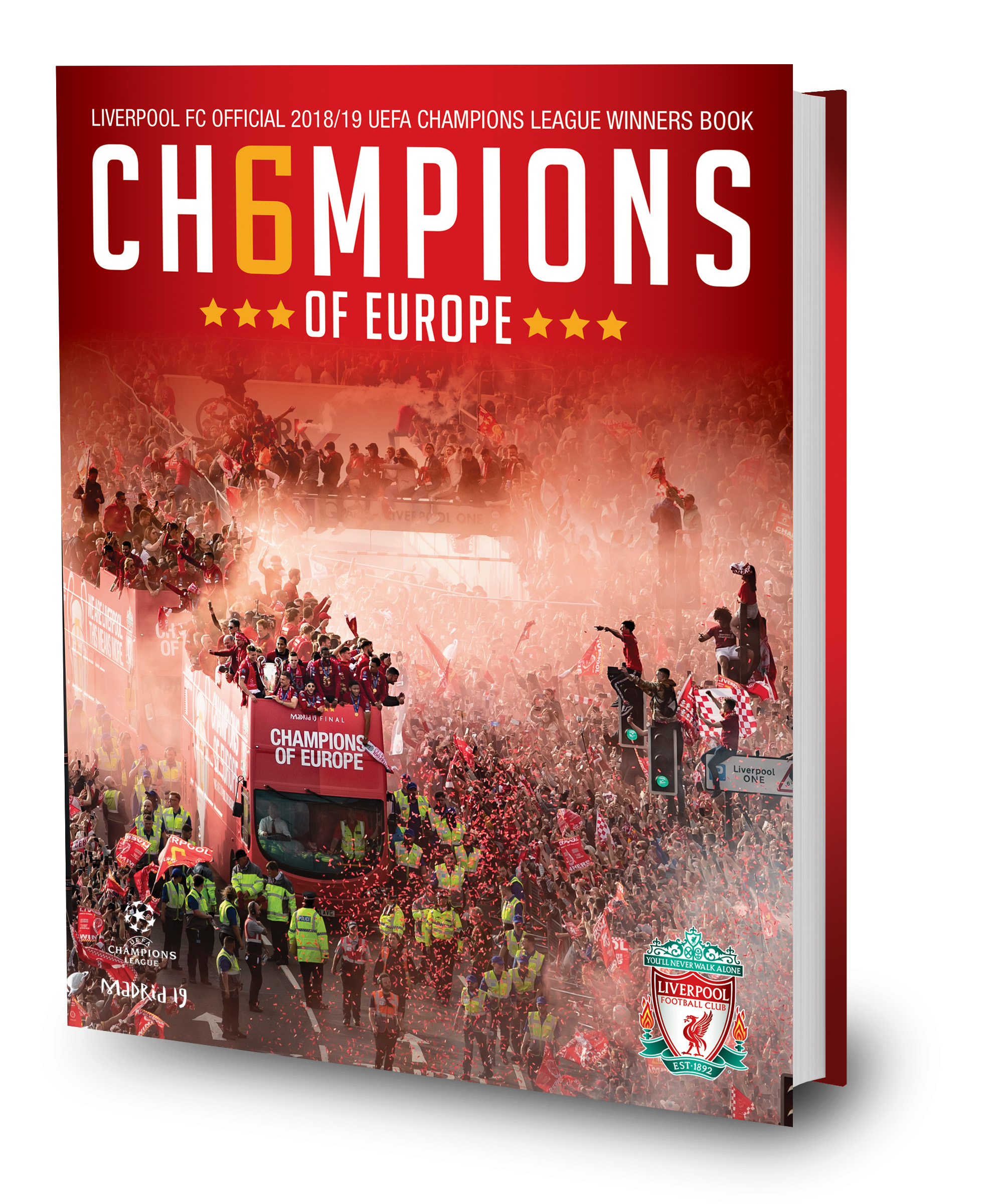 From the aftermath of Kiev 2018 and the dramatic group-stage win against Paris Saint-Germain to the trips to Naples, Belgrade and Paris and the must-win game against Napoli.

From the historic 3-1 victory against Bayern Munich in the Allianz Arena to sweeping aside Porto home and away.

And from the despair of losing 3-0 to Barcelona at Camp Nou to the sensational 4-0 semi-final, second-leg victory against the Catalan giants on what many regard as Anfield's greatest ever European night.

Then the travelling Kop took over Madrid as the Reds beat Tottenham Hotspur 2-0 in Estadio Metropolitano to lift the European Cup before 750,000 Reds lined the streets of Liverpool to create iconic scenes as they welcomed the European champions back home.

All of that, plus insight from Jürgen Klopp, his players and striking photography, feature in glorious detail in 'Ch6mpions of Europe'. And with a personalised boxed edition containing an official club certificate, plus six special prints of our Anfield Champions League official matchday programmes also available, this is a souvenir book like no other that every Kopite will want.

You can pre-order 'Ch6mpions of Europe' now by clicking here.

Volunteers wanted to help lay out No.6 mosaic