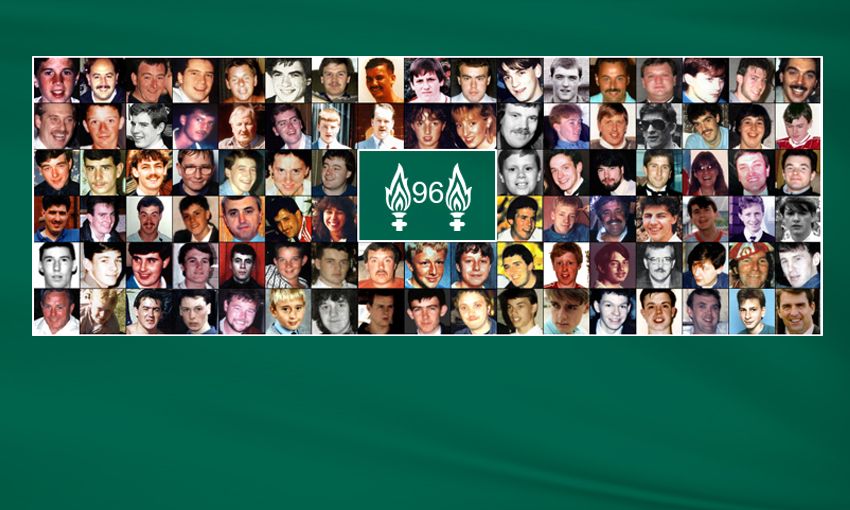 Video and photos: Anfield pays respects to the 96

Liverpool Football Club remembers the 96 supporters who died at Hillsborough, on the 30th anniversary of the disaster.

For the past three decades, the bereaved families and survivors of the tragedy have demonstrated remarkable courage, dignity and resilience.

Our thoughts are with all those affected by the tragedy at Hillsborough and the 96 fans who will never be forgotten.