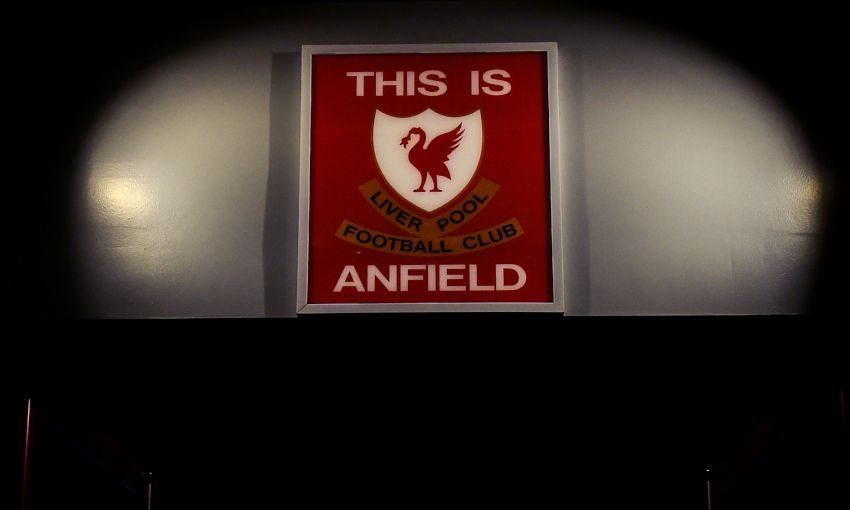 LFC Foundation is offering fans the chance to win a range of Liverpool FC prizes in an LFC Foundation Lottery super draw this weekend.

Sunday’s draw, during the Premier League fixture against Chelsea at Anfield, features a huge cash prize and incredible LFC memorabilia, including a 2018-19 home shirt signed by Virgil van Dijk, a Reds cap signed by Jürgen Klopp and an LFC pennant signed by Jordan Henderson.

Fans playing the LFC Foundation Lottery will help the club’s official charity to make a difference to young people in Merseyside and beyond, with 50 per cent of net proceeds raised from ticket sales going directly to LFC Foundation and the remaining 50 per cent given to a single jackpot winner.

The LFC Foundation Lottery is drawn at each home game and can be played online in advance by visiting www.liverpoolfc.com/lfcfoundationlottery. Tickets are also available on the day from sellers in and around the ground. Players must be aged 16 or over.