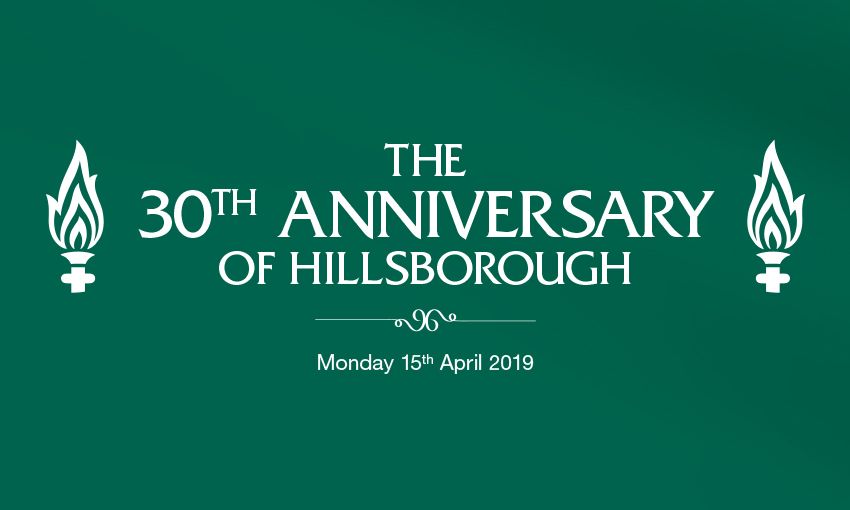 Liverpool FC will pay respects to the 96 supporters who lost their lives at Hillsborough during Sunday's match against Chelsea at Anfield.

A minute’s silence will be observed before kick-off in memory of the victims of the tragedy that occurred at the FA Cup semi-final between Liverpool and Nottingham Forest on April 15, 1989.

Fans in both the Kop and the Sir Kenny Dalglish Stand will reveal special ‘96’ and ‘30 years’ mosaics, both teams will wear black armbands as a mark of respect, and tributes will also be displayed on LED boards surrounding the pitch.

On Monday April 15, the 30th anniversary of the Hillsborough disaster, players and staff across the club will fall silent at 3.06pm to observe a minute’s silence in memory of the 96.

The Anfield retail store will close from 1pm and other LFC stores will cease trading temporarily so both staff and customers can pay their respects.

At the stadium, flags will be flown at half-mast, the last stadium tour will commence at 11am and there will be no access to the museum after 2pm.

A public service will be held at Liverpool Cathedral to continue a pattern of reflective annual services that alternate between the city’s two cathedrals. The half-hour service, which will start at 2.45pm and observe a minute’s silence at 3.06pm, will include simple prayers and a time for silent remembrance.

Although there will not be a public memorial service at Anfield this year, the club will open the Kop between 1pm and 4pm on the anniversary for those who would like to sit for a period of reflection. Please note, there will be no activity inside the stadium.

Those who would like to attend will need a ticket in advance. Tickets can be obtained free of charge, by applying online, calling the booking line on 0151 264 2500 or visiting the ticket office at Anfield. All tickets must be obtained no later than 5pm on Friday April 12.