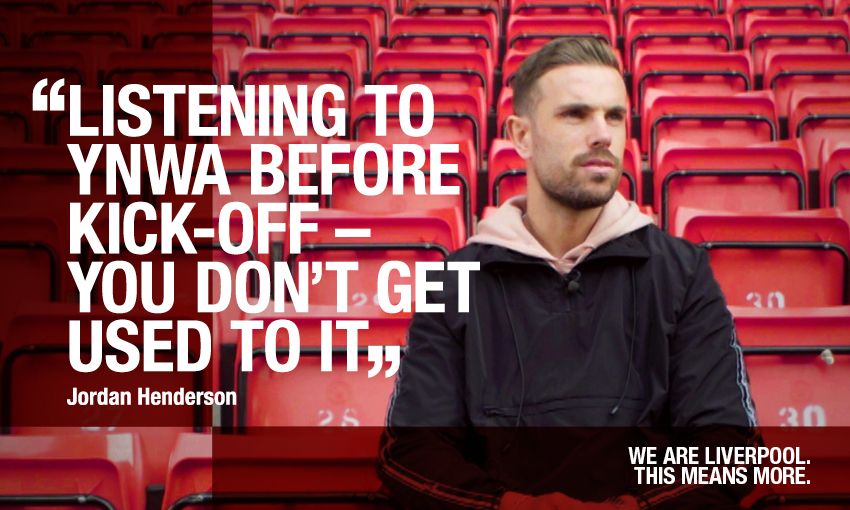 Supporters old and young, as well as players past and present, have spelled out what it means to be associated with Liverpool Football Club in an emotional new video.

Launched this morning as part of the club’s This Means More campaign, the short film covers almost a century of history through the testimony of fans who have lived it.

From Lily Black, who met her husband Ted at an away match in 1949, to Trent Alexander-Arnold, who first glimpsed Anfield as a wide-eyed youngster in 2005, the piece aims to capture the true essence of the club.

We hear from Alan Edwards - a regular when the Reds were mired in the old Second Division before the arrival of Bill Shankly - and then 21-year-old Nicole Morris, who travels the continent in support of her beloved club.

Ian St John, who scored one of the greatest goals in the club’s history at Wembley in 1965 to clinch the FA Cup, becomes emotional as he recounts his memories of the great Shankly.

And Jordan Henderson, the club captain whose lung-busting intervention against Southampton on Friday night kept Liverpool’s dreams alive in the Premier League, pays tribute to the fans and the famous Anfield atmosphere.

Watch the video now below...