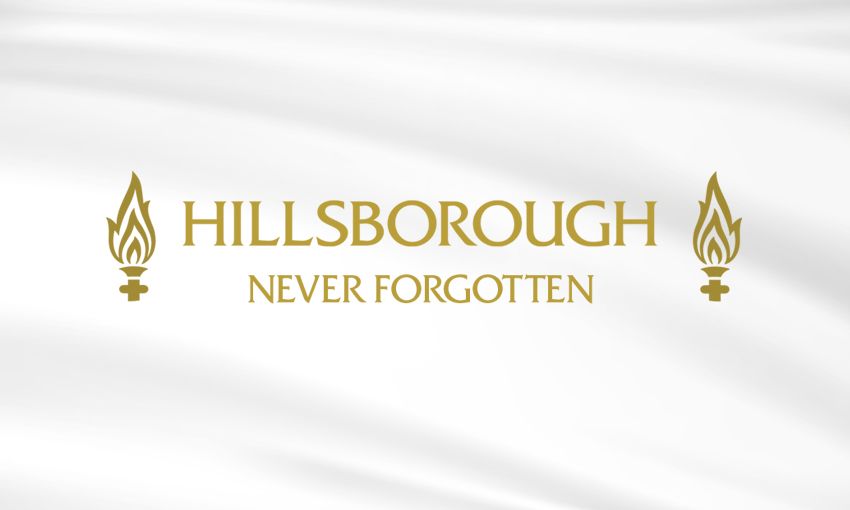 Paolo Maldini: There's a lot of respect between Milan and LFC

The trial of the match commander on the day of the Hillsborough disaster, David Duckenfield, and former Sheffield Wednesday club secretary Graham Mackrell, concluded at Preston Crown Court today.

After being sent out to begin deliberations on Monday March 25, following a two-month trial, the six men and six women on the jury returned their conclusions on Wednesday afternoon.

The jury was unable to reach a verdict on Duckenfield on the charge of manslaughter by gross negligence of 95 men, women and children at Hillsborough.

Due to the law in 1989, Duckenfield had not been charged with the manslaughter of Tony Bland, because he died more than a year and a day after the disaster occurred.

Mackrell was found guilty of the charge of breaching the Health and Safety at Work Act 1974 by failing to take reasonable care to have sufficient turnstiles available for the match.

Sue Hemming, director of legal services at the Crown Prosecution Service, said: "This trial, which relates to events from almost 30 years ago, has been incredibly complex and, after lengthy deliberations, the jury has found Graham Mackrell guilty and has been unable to reach a verdict in respect of David Duckenfield.

"We have discussed the matter carefully with counsel and I can confirm the CPS will seek a retrial against Mr Duckenfield for manslaughter by gross negligence of 95 men, women and children.

"I recognise that these developments will be difficult for the families affected by the Hillsborough disaster. We have remained in regular contact with them throughout these proceedings, and spoke with those present in Preston and Liverpool before informing the court of our decision. We will meet with them shortly to answer any questions they have about the process.

"May I remind all concerned that criminal proceedings are ongoing and of the defendant's right to a fair trial."

As a result of the events that unfolded at the stadium on April 15, 1989, at the FA Cup semi-final between Liverpool and Nottingham Forest, 96 supporters lost their lives.

Fresh inquests into the disaster began in 2014 and an historic determination of unlawful killing in relation to each Hillsborough victim was returned in April 2016.

Following the investigations of the Independent Police Complaints Commission and Operation Resolve, which were launched after the publication of the Hillsborough Independent Panel report in September 2012 and the subsequent quashing of the original inquest verdicts, criminal charges were authorised against six individuals in June 2017.

In August 2018, the CPS announced that charges against Norman Bettison of misconduct in public office, relating to telling alleged lies about his involvement in the aftermath of Hillsborough and the culpability of fans, had been dropped.