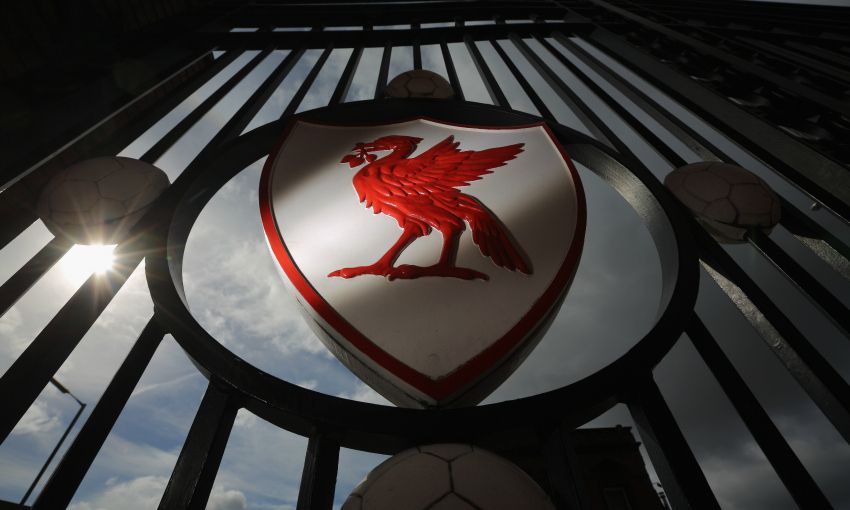 Play on the Anfield pitch with a Soccer School course

Liverpool FC is offering free coach travel to help supporters who will be attending the Reds' Premier League away fixture against Southampton on Friday April 5.

The club will provide free coaches to supporters travelling to St Mary’s, with fans being asked to pay a reservation fee of £5 per seat. All proceeds received will go to the Seán Cox appeal, to help raise vital funds to support Seán’s rehabilitation.

The coaches will depart from and return to Arkles Lane in Liverpool.

Further details will be announced in due course.

Win an unforgettable matchday experience for your child

Support the young Reds at Prenton Park on Sunday