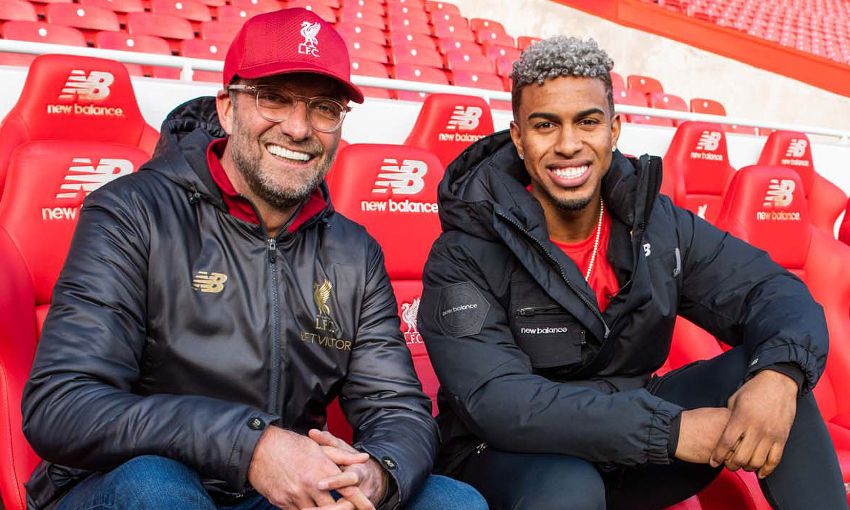 The Cleveland Indians shortstop headed to Anfield ahead of the game, where he met with New Balance Football ambassadors Jürgen Klopp and Sadio Mane.

He then watched the Merseyside derby – his first ever Premier League game – as New Balance’s guest.

And it was one he’ll certainly never forget as Divock Origi headed in a dramatic 96th-minute winner to clinch three points for the Reds. 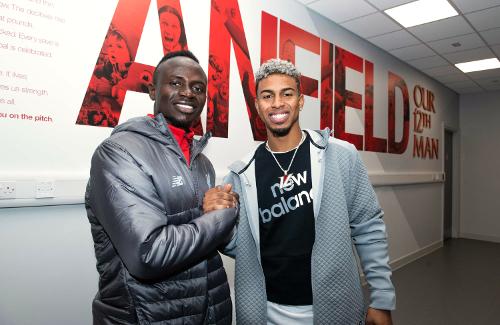 Puerto Rican-born Francisco is one of MLB’s brightest young players, with 98 home runs in four seasons for the Indians. He has been part of the MLB All-Star Game for each of the past three years.