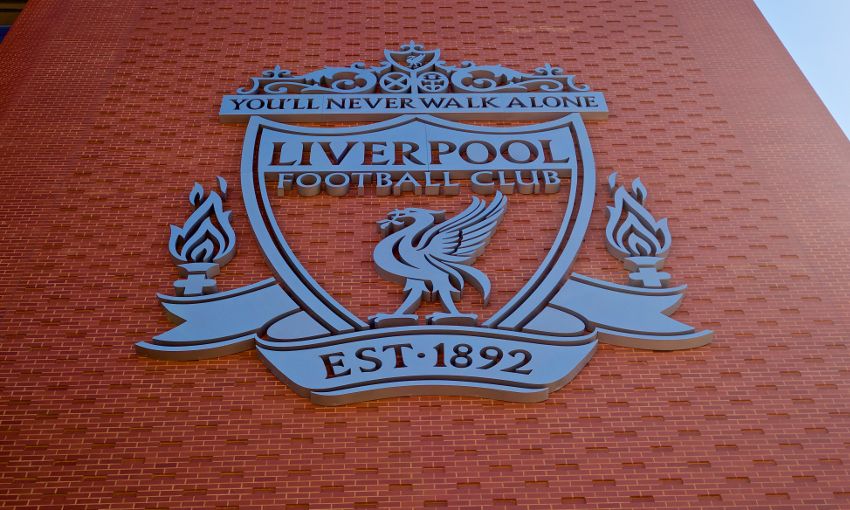 Following a successful trial at the Manchester City, Red Star Belgrade and Cardiff City fixtures - during which baskets of complimentary feminine hygiene products were available in toilets in the Main Stand - the scheme has now been rolled out across the entire stadium.

The Reds’ next home fixture against Fulham on Sunday will see all ladies and accessible toilets throughout Anfield kitted out with either ‘free-vend’ machines or baskets of items.

Period poverty describes the inability to properly take care of menstrual needs due to lack of affordability, and it is estimated one in 10 girls and young women in the UK are unable to access adequate sanitary protection.

Daniel Gallo, HR Director at Liverpool FC, said: “Period poverty is a very real issue and one that no-one should have to face, so we want to do our bit to help any supporters who may be struggling to access these essential products.

“Free sanitary items will now be available in all female toilets, in all stands at Anfield, at every home game going forward - and supporters can take whatever they need.

“Menstruation is also still quite a taboo subject, so we hope that talking about it and raising awareness of these issues will help to end period poverty for good.”

The new scheme sees the Reds join a number of other clubs in backing ‘On the Ball,’ a campaign founded by three students aiming to help end period poverty.

Mikaela McKinley from On the Ball said: “By supporting our campaign and supplying free period products, Liverpool are showing what a forward-thinking and inclusive club they are.

“The support we have received for our campaign, from both club and fans, has been absolutely fantastic - well done Liverpool FC!”