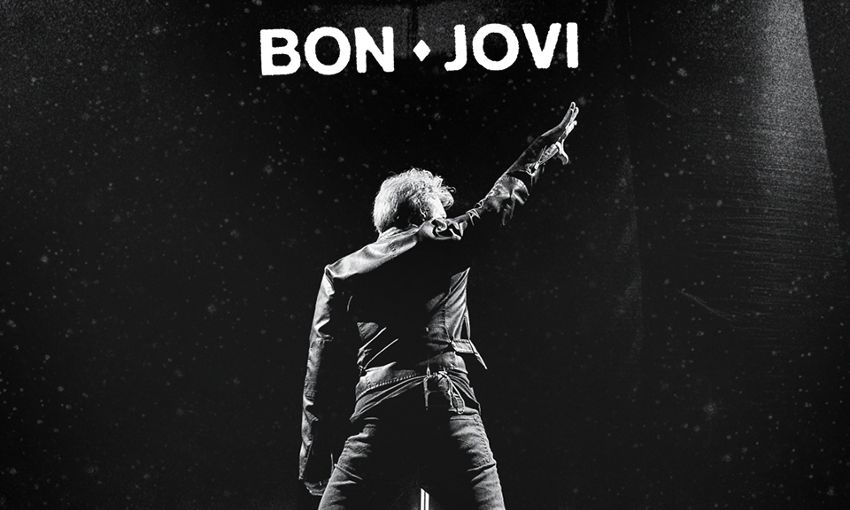 American rock legends Bon Jovi will play Anfield on June 19, 2019 – returning to Liverpool for the first time in 33 years.

Anfield is the first date on the band’s ‘This House is not For Sale Tour’, their first in the United Kingdom for six years.

“We’re honoured to play there and the first thing I’m doing is getting that iconic picture under the ‘This is Anfield’ sign,” said Jon Bon Jovi.

Bon Jovi’s three-decade history has seen them sell more than 130million records and become inducted into the Rock and Roll Hall of Fame.

Special guest support will be from the Manic Street Preachers.

A range of hospitality packages for the event will be available – for more information, click here or call 0151 264 2222.

Tickets will go on general sale at 9am GMT on Friday November 2 at www.livenation.co.uk/artist/bon-jovi-tickets.

A pre-sale began this morning (Thursday November 1) for LFC Official Members, season ticket holders and official supporters clubs members. Details can also be found in the Members Area and from your supporters club branch. 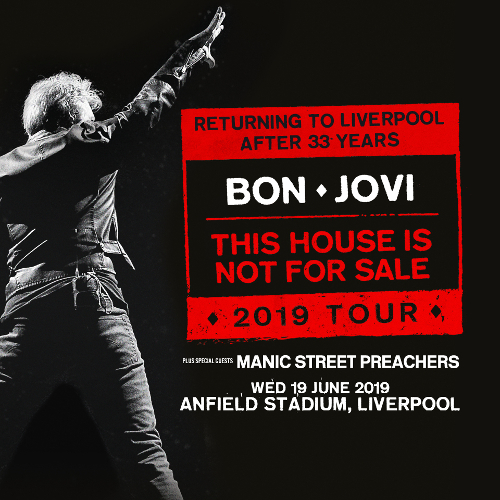