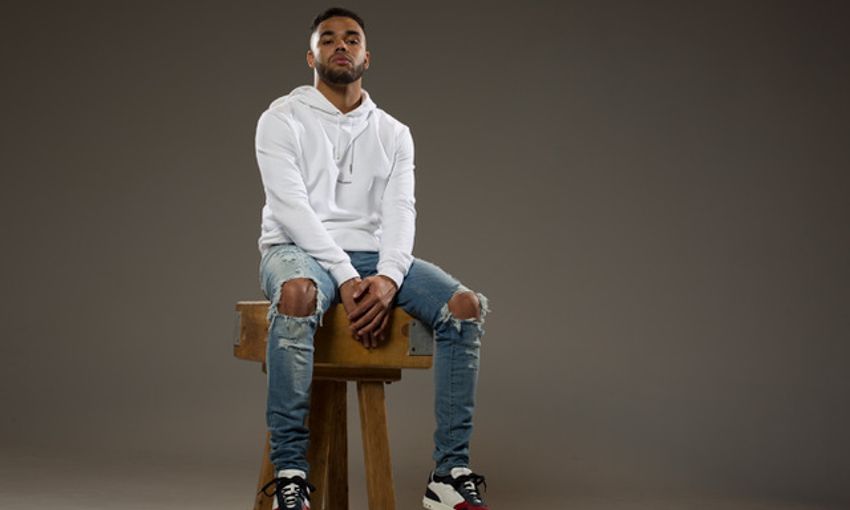 Two of Liverpool’s young stars joined rapper Yungen on a special edition of LFC Later, which you can watch on LFCTV GO on demand now.

Tune into LFC Later on demand online via LFCTV GO by pressing play below. Click here for details on how to sign up.

Oxlade-Chamberlain to star on LFC Later

Trent Alexander-Arnold joins us on LFC Later on Thursday night