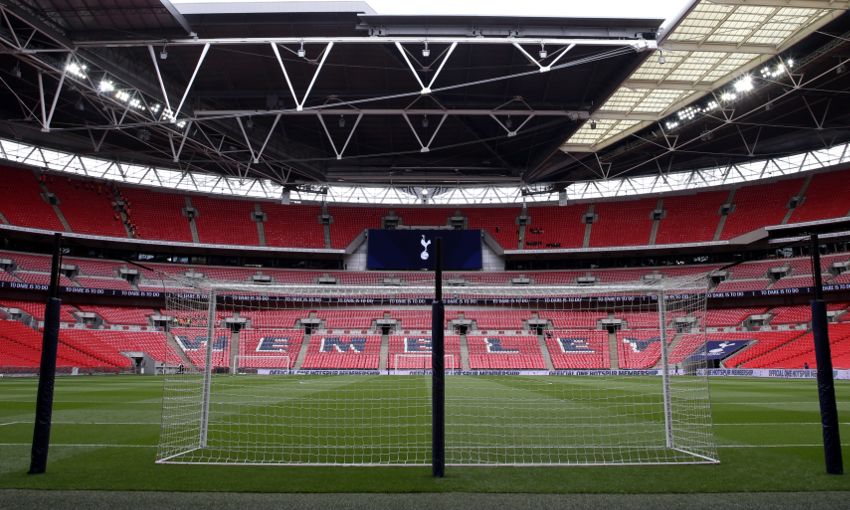 Supporters attending Liverpool's fixture against Tottenham Hotspur on Saturday are advised that significant works on the London Underground may impact journeys to and from Wembley Stadium.

Due to pre-planned engineering works, a section of the Underground system will be closed and there will be no service on the Metropolitan, Hammersmith & City and Circle lines between Baker Street and Aldgate.

Fans arriving at Euston and King’s Cross stations will be affected and are asked to be aware of the following travel information. Transport for London staff will also be available in both stations to assist fans with alternative routes.

Supporters travelling to the match using Euston or King’s Cross St Pancras are advised to alight tube or rail services and walk west along Euston Road, or use local bus services 18, 30 or 205 to Baker Street. From there use Metropolitan line services to Wembley Park station.

Supporters who would usually travel to Liverpool Street on Greater Anglia routes should instead alight at Stratford and change for the Jubilee line directly to Wembley Park.

Supporters who travel on to Liverpool Street will be directed to the Central line and advised to change at Bond Street for Jubilee line services to Wembley Park.

A normal Saturday service will operate on all other routes.

Supporters should allow plenty of time for journeys to Wembley and are asked to arrive and enter the stadium as early as possible to minimise queues closer to kick-off.

After the match, queues into Wembley Park station will take longer to clear than normal. This is to prevent overcrowding at both Wembley Park and Baker Street stations. Please be patient and listen carefully to announcements from London Underground, Metropolitan Police and Wembley Stadium staff when queuing on Olympic Way.

Supporters who do elect to use Wembley Park station and are travelling to Euston or King’s Cross St Pancras are advised to use Metropolitan or Jubilee line services to Baker Street and continue your journey by foot or use local bus services 18, 30 or 205.

Supporters who are travelling to Liverpool Street are advised to travel on the Jubilee line directly to Stratford and interchange for connecting services.

Supporters using Metropolitan line services to Baker Street for onward travel in central London are advised to interchange onto Bakerloo line services for a quicker and easier journey, as Jubilee line trains are expected to be extremely busy on arrival from Wembley Park.

If you are travelling back to London Bridge or Waterloo, please use the Jubilee line from Wembley Park as space to board these services will be very limited at Baker Street.

For those who wish to stagger their journey, there are a number of shops and restaurants in the immediate vicinity of the stadium.

Important information for fans travelling to Anfield for Spurs game