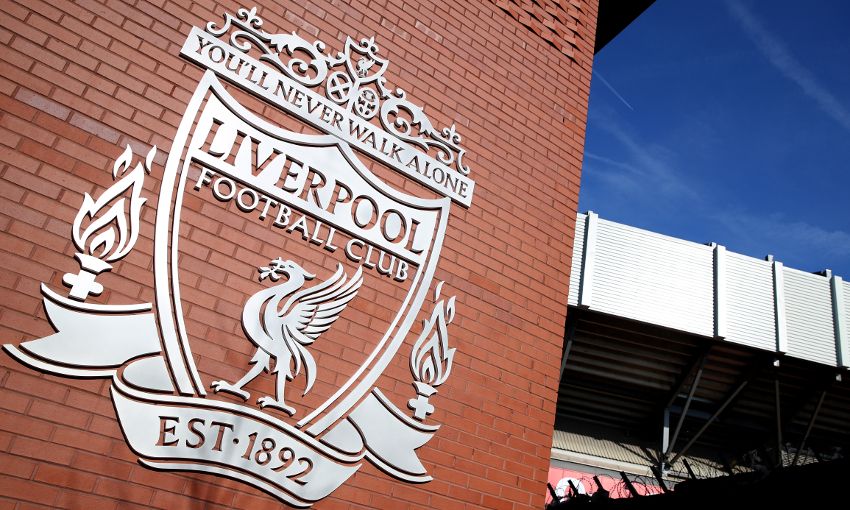 In light of the extraordinary circumstances surrounding the belated cancellation of flights to Kiev, Liverpool FC is offering affected supporters a full refund on match tickets bought directly from the club.

Supporters who were booked on flight numbers ET8704 and ET8706, and those who were unable to travel on the rearranged ET8700 flight booked through World Choice Sport, will be able to claim the refund.

Refunds will be issued both at the ticket office at Anfield and via postal application. Supporters will need the following information in order to claim their refund:

Refunds can be obtained in person at Anfield on Saturday May 26 between 10am and 3pm, with postal applications being accepted with postmarks dated Friday May 25 and Saturday May 26 only. More information on how to claim your refund can be found here.

The decision to offer refunds has been made in response to the cancellation of two flights chartered by Widnes-based travel company World Choice Sport, leaving around 650 supporters without a flight to Kiev for the Champions League final.