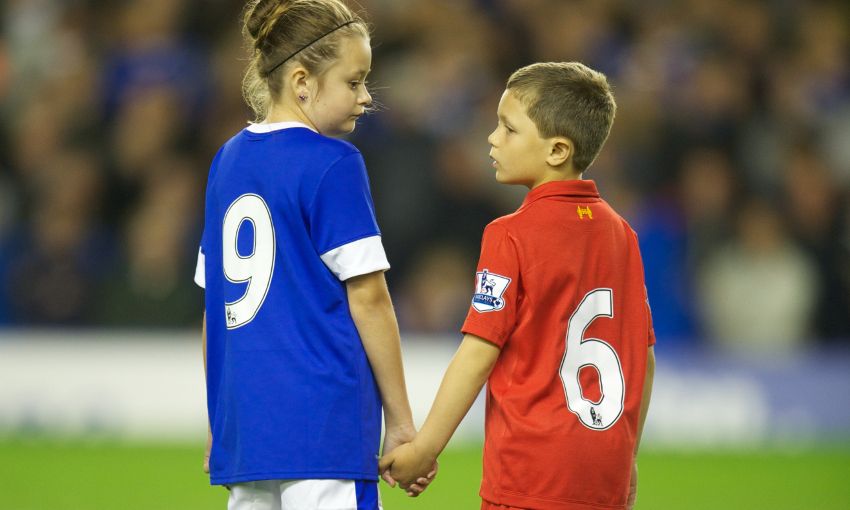 Hillsborough inquests: The story of an historic day

On the 29th anniversary of the Hillsborough tragedy, this collection of images powerfully and poignantly expresses how and why the 96 fans who lost their lives on April 15, 1989 will never be forgotten. 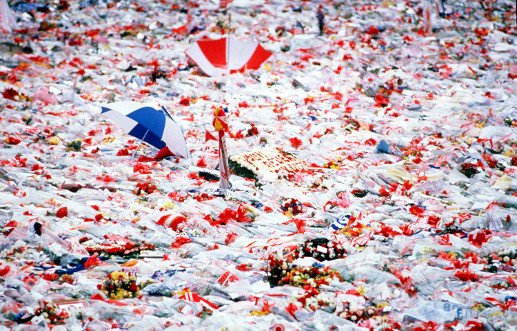 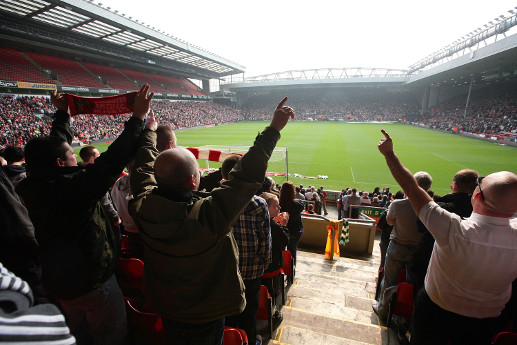 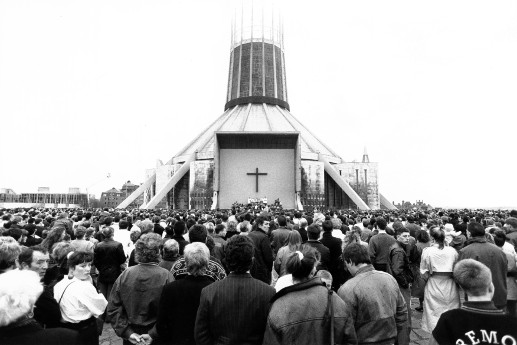 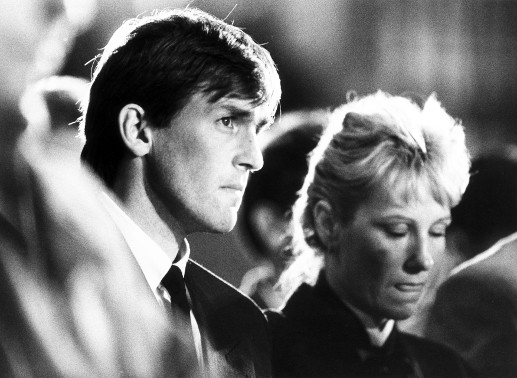 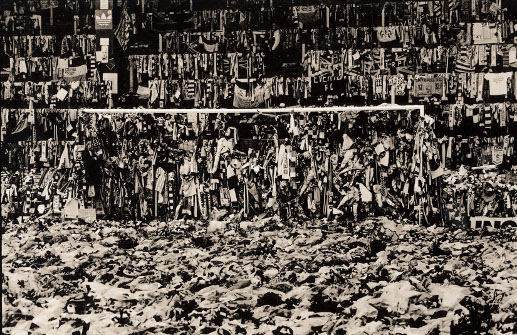 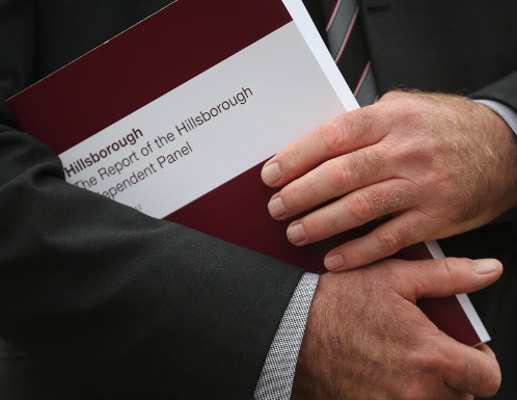 Taylor Report
Lord Justice Taylor, seen here surveying the scene at Anfield in the days after Hillsborough, would lead an investigation into the disaster, published in 1990. 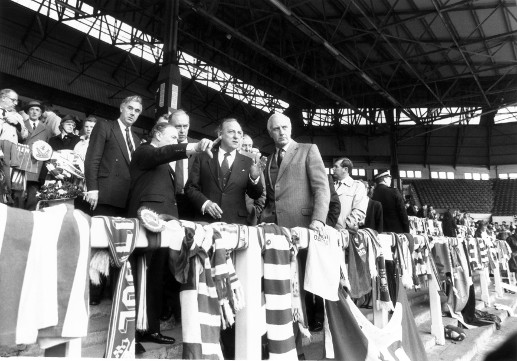 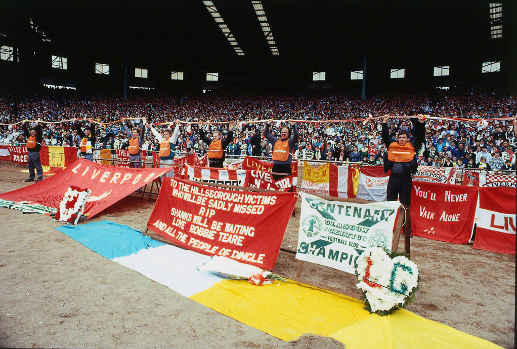 Hillsborough memorial
The special memorial with the names of the 96 chiselled into its marble, situated on Anfield Road next to the Shankly Gates, became the focal point for many fans wishing to pay their respects. It was placed in a new, dedicated home at the stadium following the expansion works on the Main Stand. 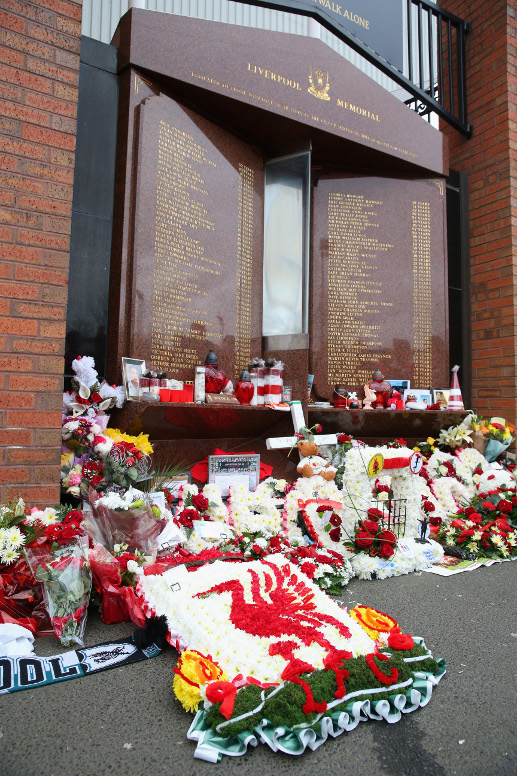 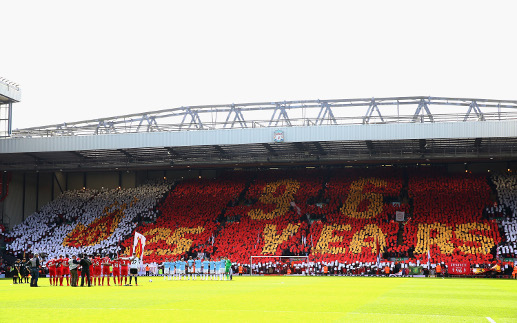 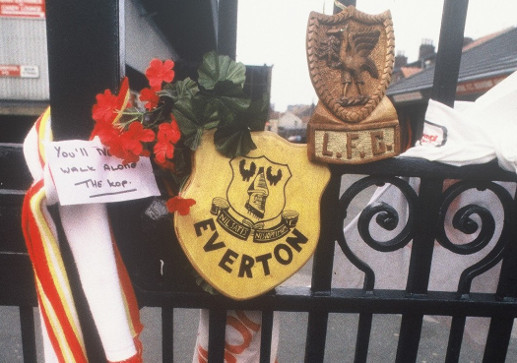 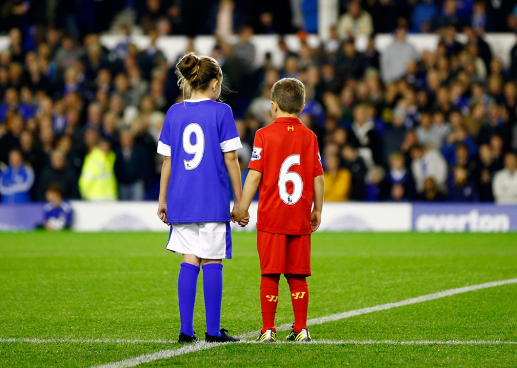 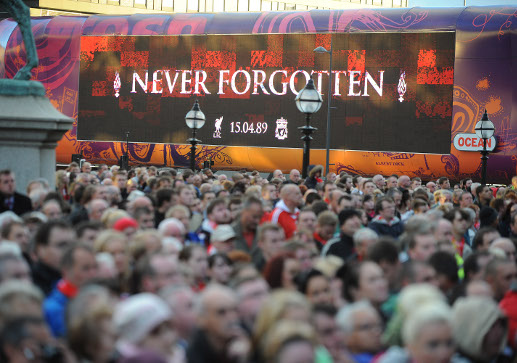 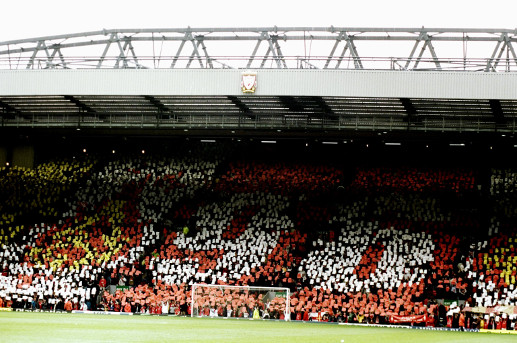 London march
Families and campaigners march on Parliament holding a special flag made in honour of the 96, which adorned the Kop for memorial services. Photo: Dave Sinclair. 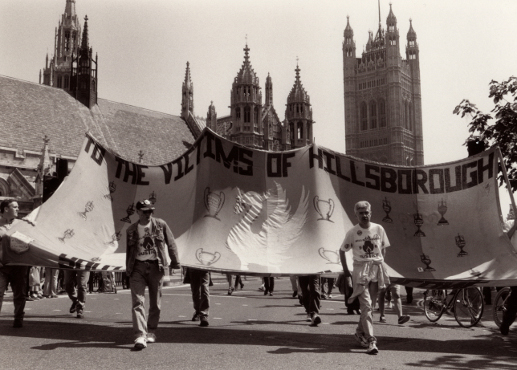 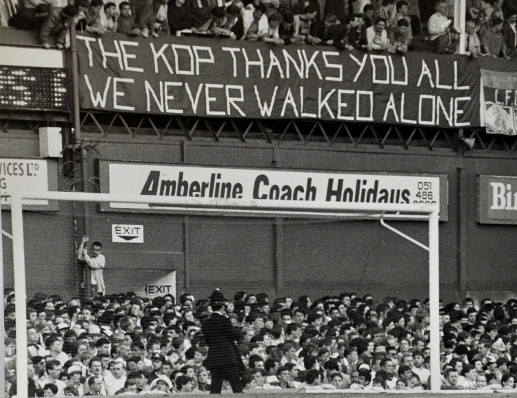 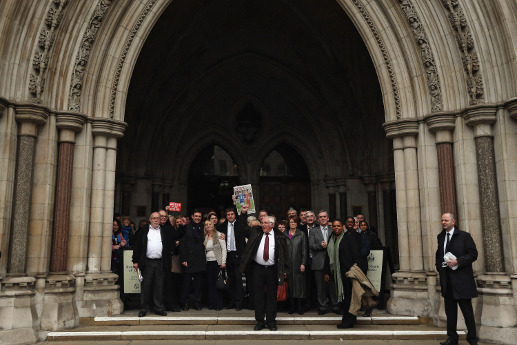 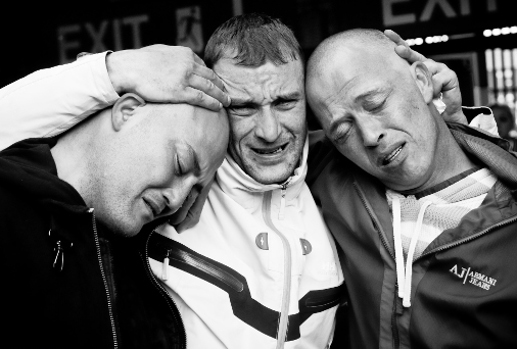 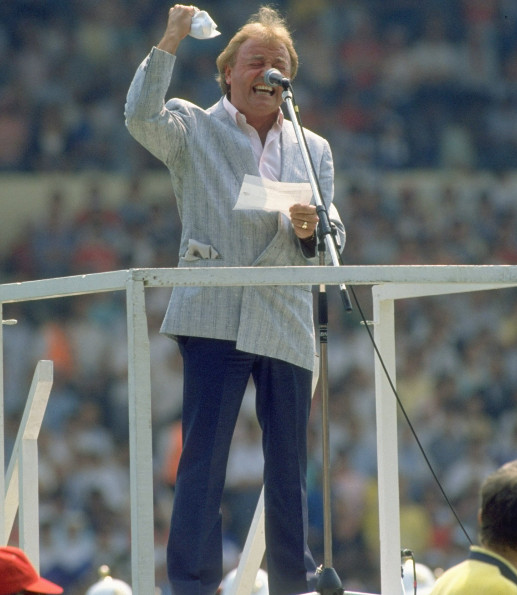 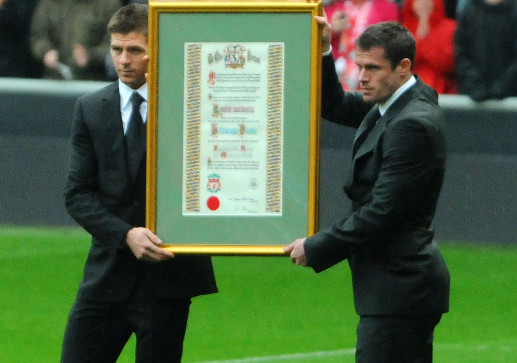 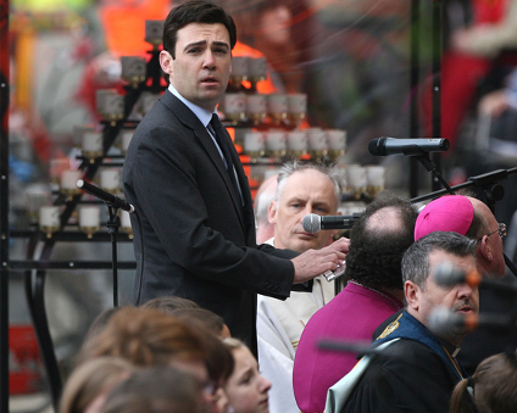 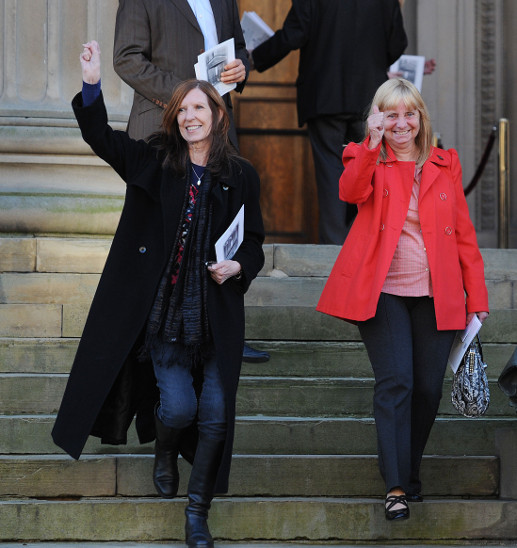 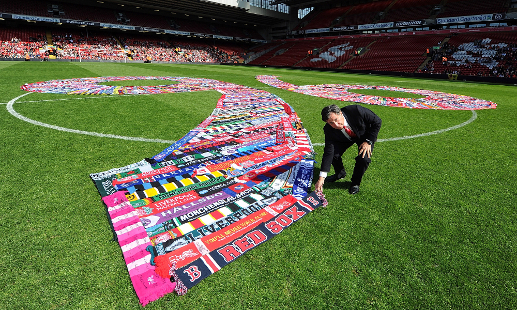 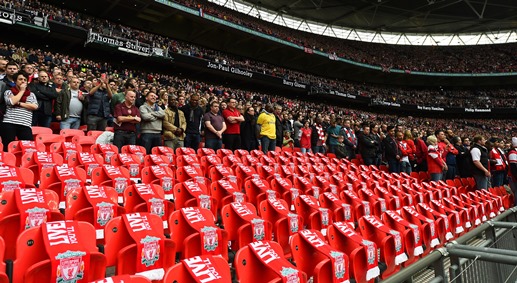 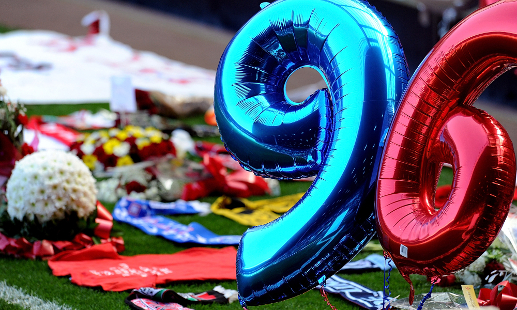 Landmark inquest verdicts
On April 26, 2016, the longest-running inquest in UK legal history concluded in Warrington with determinations of unlawful killing in the case of each and every one of the 96 victims of Hillsborough - a landmark day in the long battle for justice. 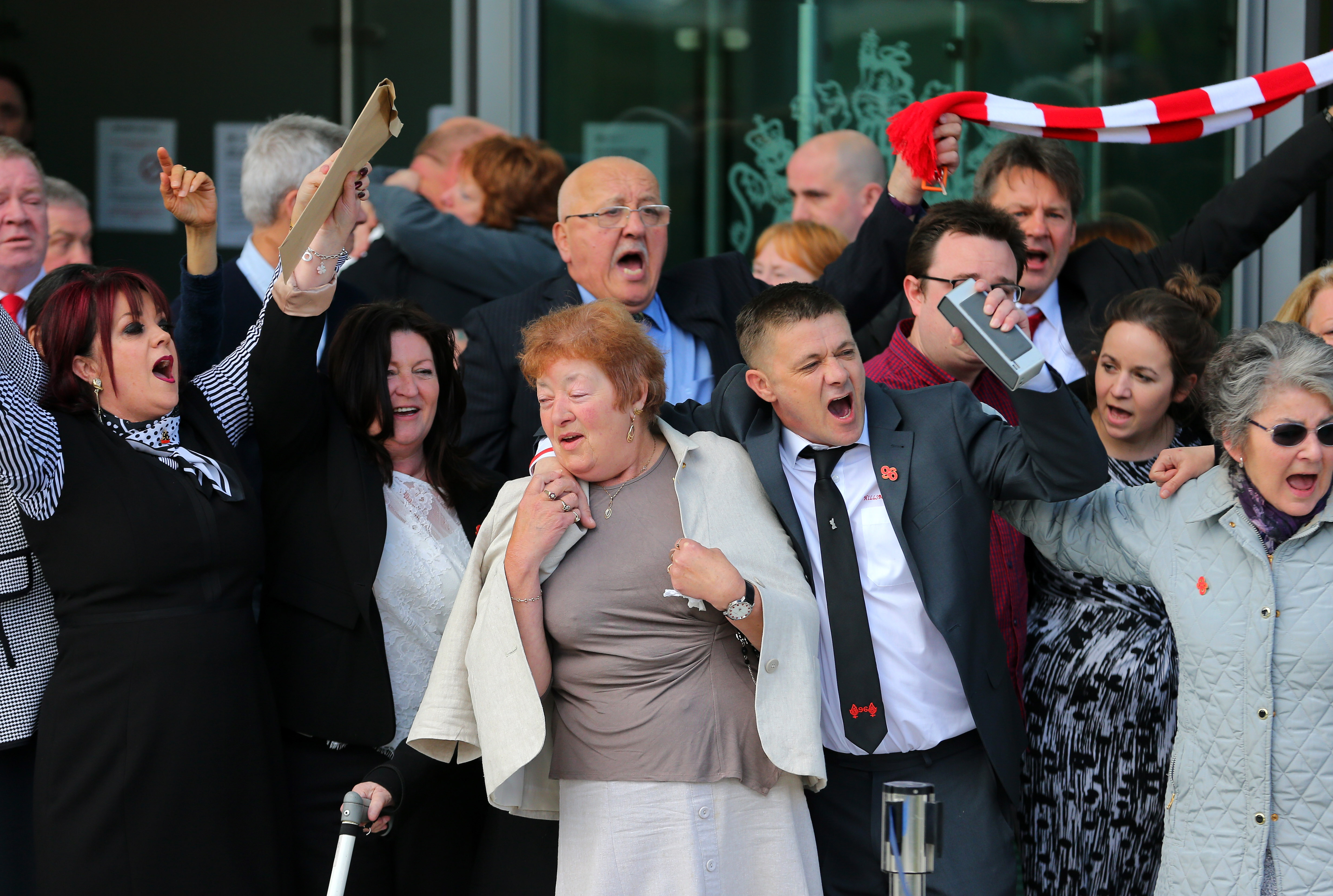 Truth and justice
A civic event was held at St George's Hall the day after those momentous inquest verdicts, with the people of the city coming together in their thousands to remember the 96 and pay tribute to the families, survivors and campaigners. 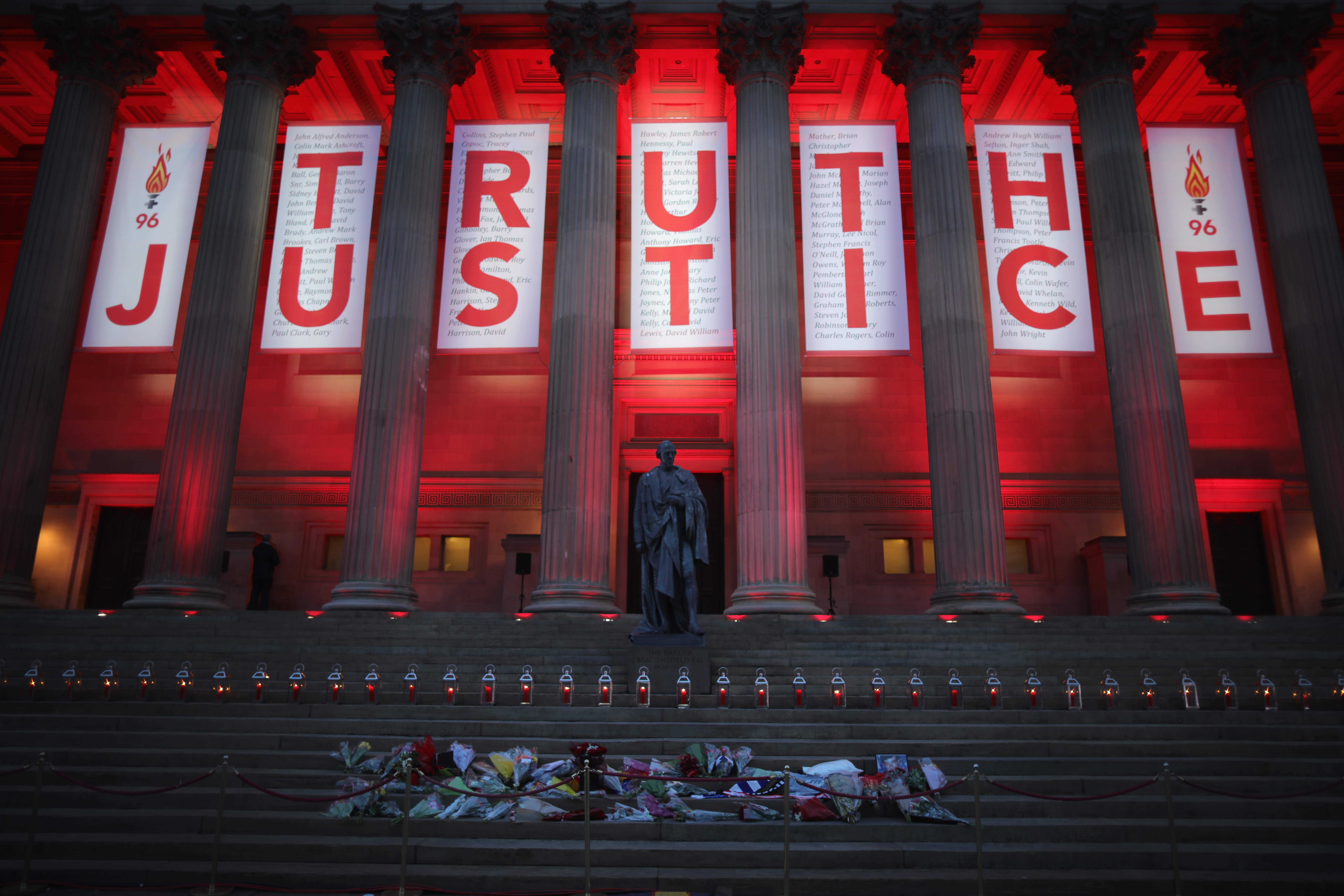 City honours the 96
In September 2016, the 96 were posthumously awarded the Freedom of the City of Liverpool, and their families presented with a specially designed scroll and a medal inscribed with the name of their loved one. 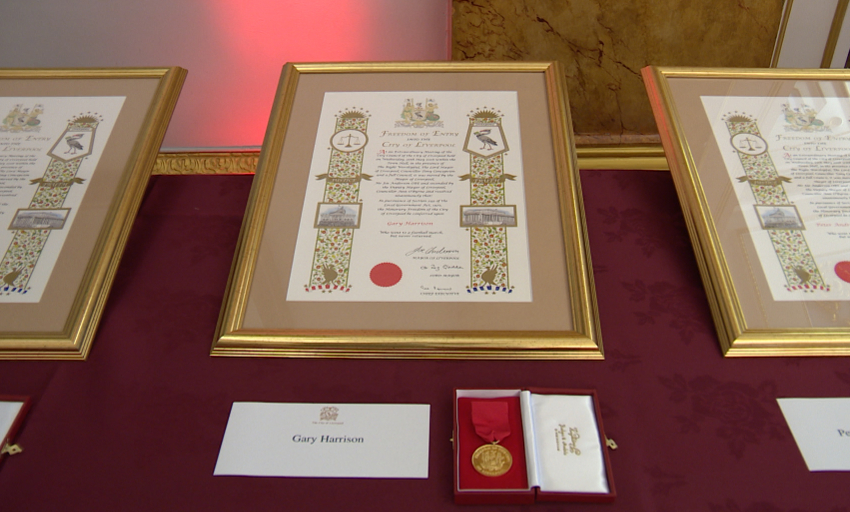 Never forgotten
96 children, men and women lost their lives at Hillsborough on April 15, 1989. We will never forget them. The thoughts of everyone at Liverpool FC, as always, are with the 96, their families, survivors and all affected by the tragedy. 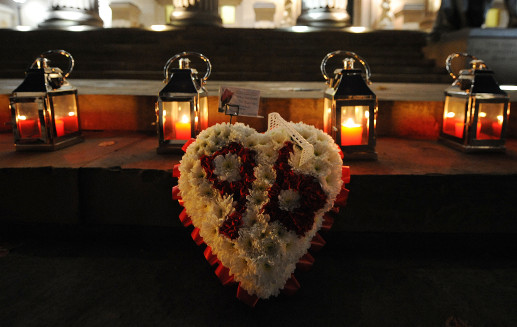