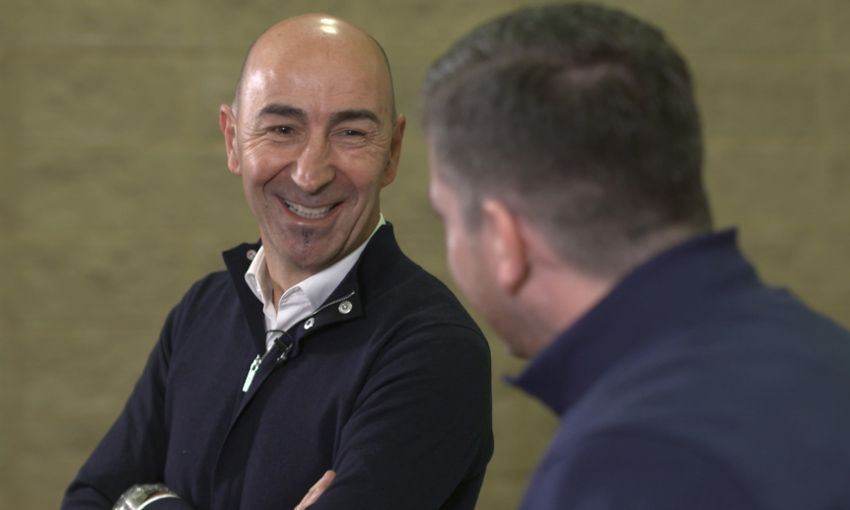 ‘A mixture of happiness and sadness’ – Watch Pako's return to Melwood

As Pako Ayestaran walked through the gates of Melwood for the first time to start his new role as Liverpool's assistant manager back in 2004, he could not have known that one of the greatest football stories ever told was about to unfold.

But for Rafael Benitez’s No.2, even if the ‘Miracle of Istanbul’ hadn’t occurred just 344 days later, his arrival on Merseyside held enough significance in its own right.

That is because, as the Spaniard reveals in ‘Back at Melwood… with Pako Ayestaran’, his Anfield appointment was in fact the culmination of a 29-year love affair.

“Arriving to Liverpool was a dream come true because I fell in love already with Liverpool in 1975,” begins his recollection.

“It was a UEFA Cup tie, Liverpool played [against Real Sociedad] in San Sebastian, and I remember I attended that game with my mum.

“Real Sociedad started players like [Jesus Maria] Zamora, [Santiago] Idigoras, [Jesus Maria] Satrustegui, these players that were so important after when we won the league in 1981.

“So yes, I fell in love at that time, despite us being smashed here at Anfield 6-0 in [the second leg] game!”

Understandably, Pako’s love for the club and the people who make it so special only intensified across the days he now describes as the best of his life.

As such, the decision to depart in search of new challenges in 2007 was not arrived at with any degree of ease.

“It was so hard. It was one of the most difficult decisions I have taken in my life,” he says.

“It's difficult to explain because I was so happy here, I was enjoying my time so much. The day I drove out from Melwood [for the last time] and headed home to the Wirral it was really deep sadness.

“Sometimes you have to take decisions and, at that time, I thought it was for the best. Sometimes you realise you have things to express yourself and it was just the right time to move on.

“I felt that I needed another experience, to try different environments, and I thought it was the right time to leave.” 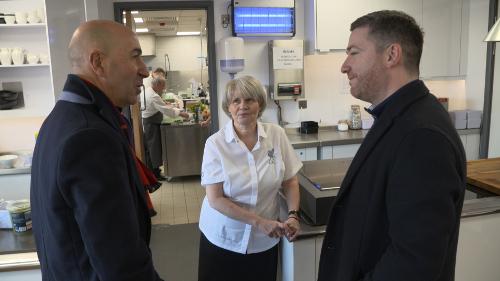 Yet, while Ayestaran’s time at Anfield was brief, his attachment to the club will go down as anything but.

He explains: “My connection with Liverpool started in 1975 and probably is going to [stay] with me until my last breath.

“When you ask my oldest [son], who arrived here in Liverpool when he was just a month [old], 'where is home?', he always says, 'home is in the Wirral'.”

'Back at Melwood... with Pako Ayestaran' is available on demand on LFCTV GO now. Play the video embedded above to watch this unmissable show.