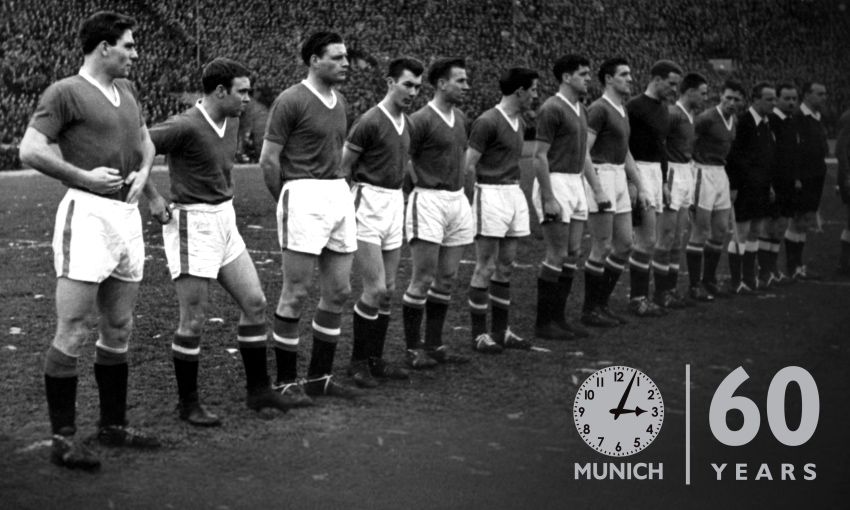 Liverpool FC pays its respects today on the 60th anniversary of the Munich Air Disaster.

On February 6, 1958, the plane carrying the Manchester United squad back from a European Cup match with Red Star Belgrade crashed as it attempted to take off after refuelling in Germany.

As a result of the tragedy, 23 people lost their lives, including eight players from the club’s first team and three members of staff, and more were seriously injured.

A commemorative service will take place at Old Trafford on Tuesday afternoon to mark the 60th anniversary of the disaster, including a minute’s silence at 3.04pm, the time of the fatal crash six decades ago.

Kenny Dalglish will attend the event in Manchester on behalf of the club, while our online platforms and LFCTV will fall silent at the same time as a mark of respect.

Our thoughts are with all of those affected by the tragedy.