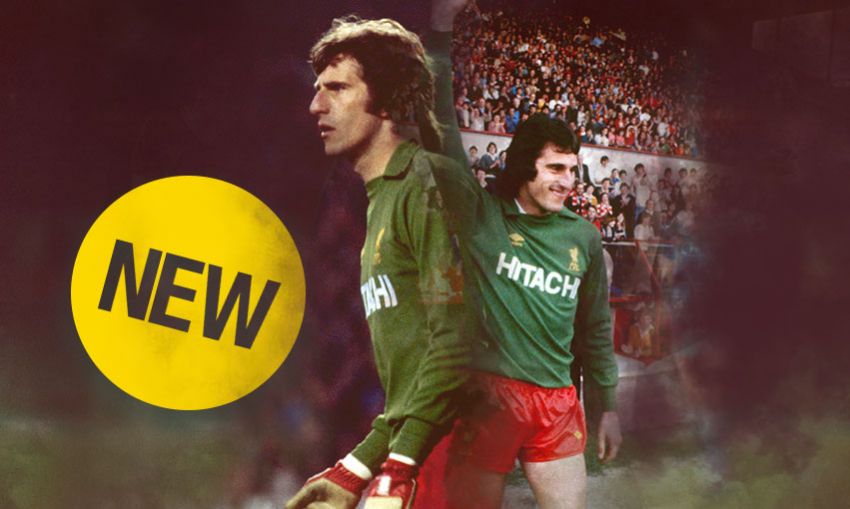 Former Liverpool and England goalkeeper Ray Clemence is the latest legend to sign up for the LFC stadium tour team.

Clemence will be conducting his first Legends Q&A at Anfield on Sunday November 26, when fans can enjoy dressing room tales and hear Ray’s own personal memories of what it was like to play for the club. Supporters will also have the chance to have their photograph taken with the former players and get autographs too.

Also included on the Legends Q&A is a chance to go on the new stadium tour, with new highlights including epic city views from the highest level of the Main Stand, the new home and away dressing rooms, press room, player’s tunnel, manager’s dugout and the world-famous Kop.