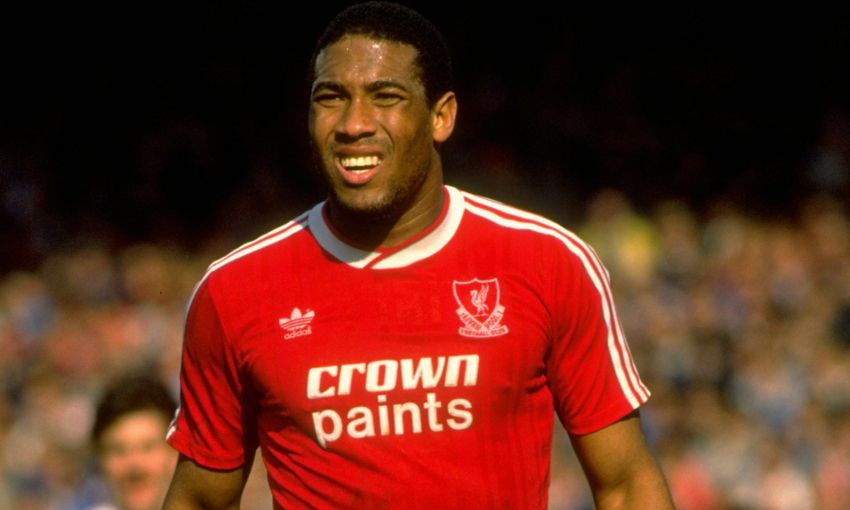 Brian Clough's Nottingham Forest were considered one of the best teams in the land when Kenny Dalglish's Reds dished out a 5-0 thrashing at Anfield that has gone down in folklore as one of Liverpool's greatest ever performances on the hallowed turf.

John Aldridge, who scored twice to take his tally to four in four days against Forest, said: "It was the most perfect performance you are likely to see. We battered them. They were lucky to get nil, to be honest. If we had won 6-0, 7-0 or 8-0 they would have had no comebacks."

Forest had beaten the Reds 2-1 at the City Ground only a couple of weeks earlier when Dalglish chose to rest Peter Beardsley and Ray Houghton. There was no rotation this time around, though, as Dalglish named the same XI that had beaten Forest 2-1 just days earlier in an FA Cup semi-final.

It took the Reds 18 minutes to open the scoring as Houghton ran through to slot home at the Anfield Road end. Beardsley then produced a Dalglish-esque pass that set Aldridge clear and the No.8 produced a magnificent finish to make it 2-0 at half-time.

Gary Gillespie made it 3-0 from a corner on 58 minutes. The magnificent John Barnes, who was unplayable on the night, then nutmegged Steve Chettle to set up Beardsley for the fourth and Aldridge claimed his second of the match to complete the rout as the Reds closed in on title No.17.