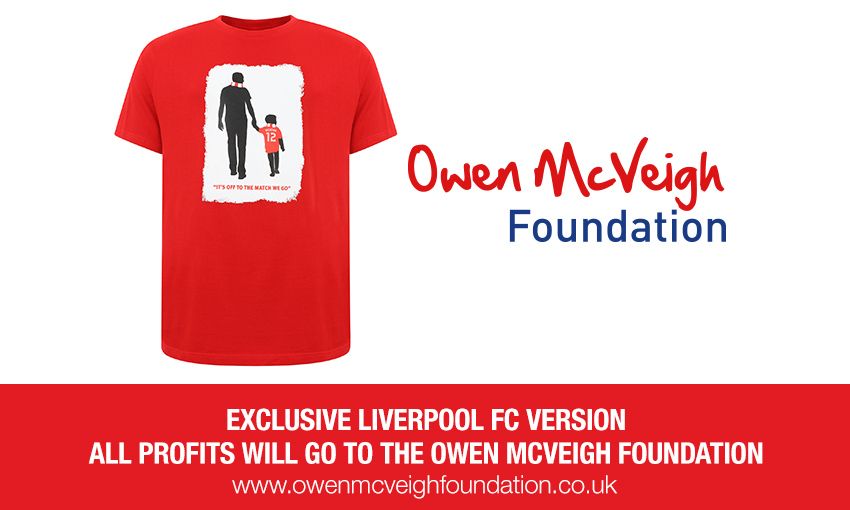 A special T-shirt paying tribute to the memory of Owen McVeigh is now on sale in Liverpool FC's three city stores and online, with all profits going towards the foundation set up in his honour.

The ardent Red was a regular at home and away games, but tragically died shortly after being diagnosed with leukaemia in December 2015.

Owen has since been commemorated in touching fashion by his fellow supporters. An iconic flag bearing his name was created by fan group Spion Kop 1906 ahead of a minute's applause at Anfield to mark what would have been his 12th birthday. The banner has been a fixture on the Kop at home games ever since.

His father, Mark, established the Owen McVeigh Foundation, which aims to enrich the lives of local children suffering with cancer by providing them and their families with money-can’t-buy-experiences. The Foundation has been selling T-shirts to help fundraise. 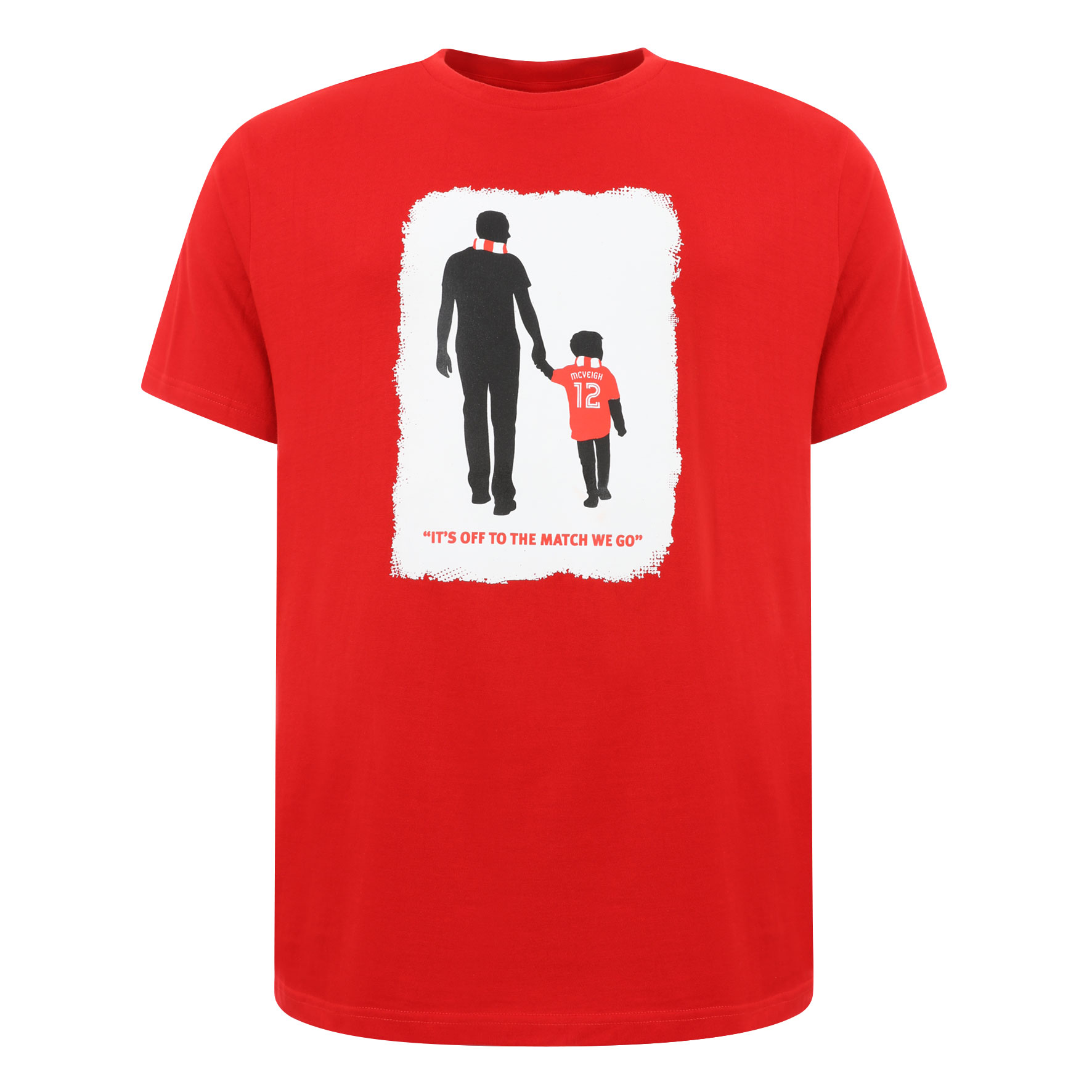 From Friday August 18 until close of business on Sunday August 27, Liverpool FC will be selling an exclusive red edition of this T-shirt in the three Liverpool stores and online.

Both the adult and junior T-shirt will be priced at £10 - the same price point that has been established by the Foundation.

All profits will go to the Owen McVeigh Foundation.