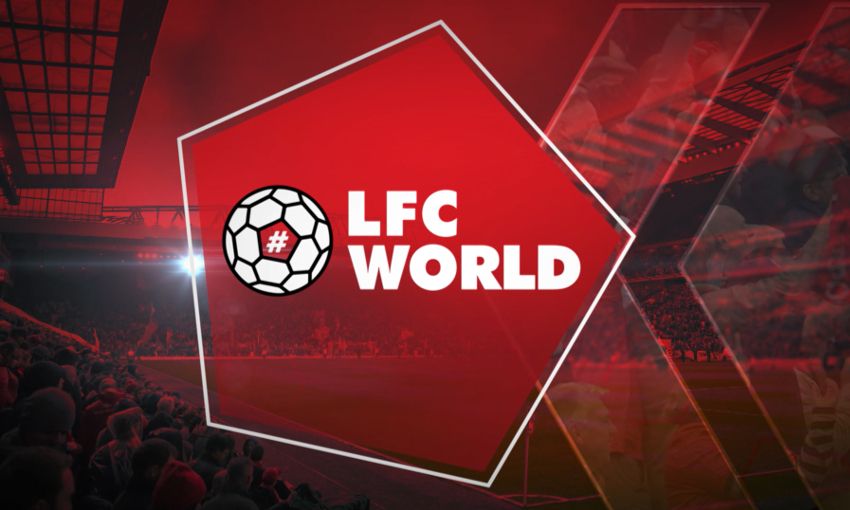 LFCTV's official weekly magazine show, #LFCWORLD, returns this week with a brand-new look and full of exclusive interviews and features.

Season five kicks off with Emre Can looking forward to returning to the scene of his finest Liverpool goal this weekend and outlining his ambitions for the 2017-18 campaign.

The latest instalment of In The Frame features Reds legend John Barnes, who recalls iconic images from his playing career, including lining up with the very first club he represented in England as an eight-year-old and an unforgettable encounter with someone he describes as ‘the most inspiring man I’ve ever met’.

We’ve also got a host of LFCTV pundits giving their verdict on what the season holds for Liverpool, from which player will be the key to the Reds’ fortunes to where Jürgen Klopp’s side will find themselves come next May.

Episode one of season five will be shown throughout the week on LFCTV and LFCTV GO subscribers can watch the show on demand.

Barnes to sign DVDs at Anfield store next week

Liverpool's greatest PL goal: The case for Emre Can

Barnes signs on this day: Take our anniversary quiz