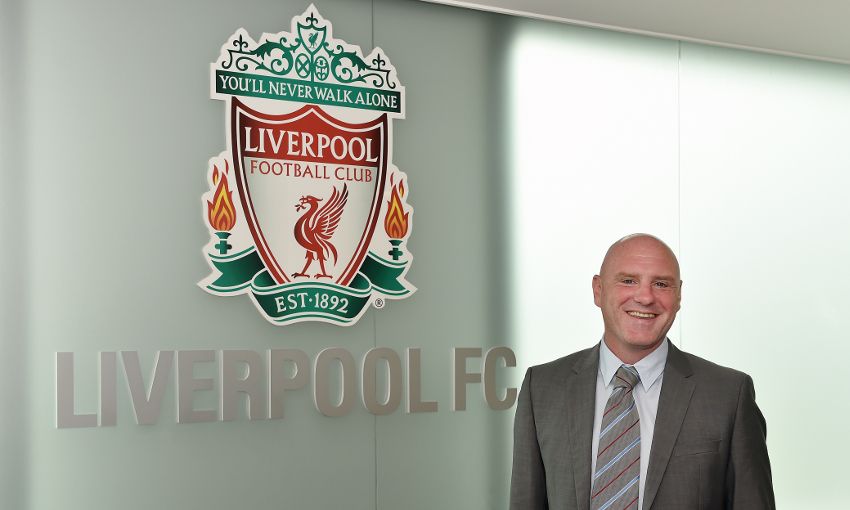 Tony Barrett has started his new role as head of club and supporter liaison at Liverpool FC.

The newly-created position will see the former journalist and Reds season ticket holder spearhead the club’s brand new supporter liaison and engagement process, which was launched in May.

As part of his new position, Tony will chair, co-ordinate and manage the new fan forums as well as establish an ongoing dialogue with supporters and supporter groups on a more informal basis through social media and face-to-face meetings to help understand the key issues more immediately.

The five fan forums, which will take place throughout the 2017-18 season, will cover the issues that fans stated were most important to them – ticket availability, ticket prices, stadium, local supporter engagement, and equality and diversity.

Tony will also be involved in the annual fan summit, which will be held at the end of each season to review the progress of the fan forums as well as provide a platform to look at the challenges ahead.

On his appointment, Barrett said: “The honour of being invited to take a position at Liverpool is outweighed only by a sense of responsibility in keeping with what the role entails.

“It is a new venture for the club and myself but it is one that I firmly believe can be successful given the desire of everyone at Liverpool to make it work.”