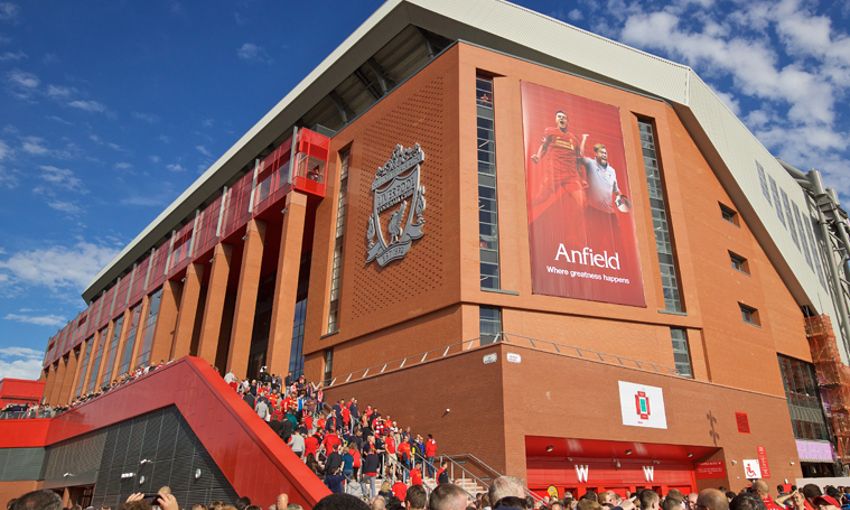 Supporters heading to Anfield for Monday night's Premier League meeting with Manchester United are being urged to plan their journey in advance to avoid delays.

Ahead of the game guidance has been issued advising fans of the best routes to and from the stadium, information on traffic restrictions, free parking facilities and the best public transport options to get to and from the match.

The new traffic plans are in place to help fans leave the area quickly and safely, while easing congestion on transport and pedestrian routes in Anfield for local residents. The post-match closures are expected to operate for around 20 minutes.

Liverpool FC, Merseytravel and transport operators have been working together to help make matchday travel more convenient for supporters this season.

Fans can catch the 917 express bus services which run direct from St Johns Lane, Liverpool City Centre to Anfield up to every 10 minutes. Matchday staff will also be on hand to assist fans using buses departing from Walton Breck Road straight after the game.

Free parking facilities are available for supporters at A580 East Lancashire Road (postcode L11 0BB); from here fans can catch the 19 bus to Anfield. Only fans with a pre-booked car parking pass will be able to park near the Stadium, where a resident parking scheme will be in operation.

Taxi pick up points will operate from Sleepers Hill and on major routes, making it easier to get home from an evening kick-off.

Soccerbus operates a direct service to the Stadium from Sandhills Station two hours before kick-off and fifty minutes after the final whistle, enabling fans to connect to Merseyrail services.

The Cycle Hub in Stanley Park will also allow fans cycling to and from the game to park their bike safely and securely with an attendant.

Supporters using public transport are also encouraged to check the train and bus service times for the journey home. For advice and more information on travelling to Anfield please click here.