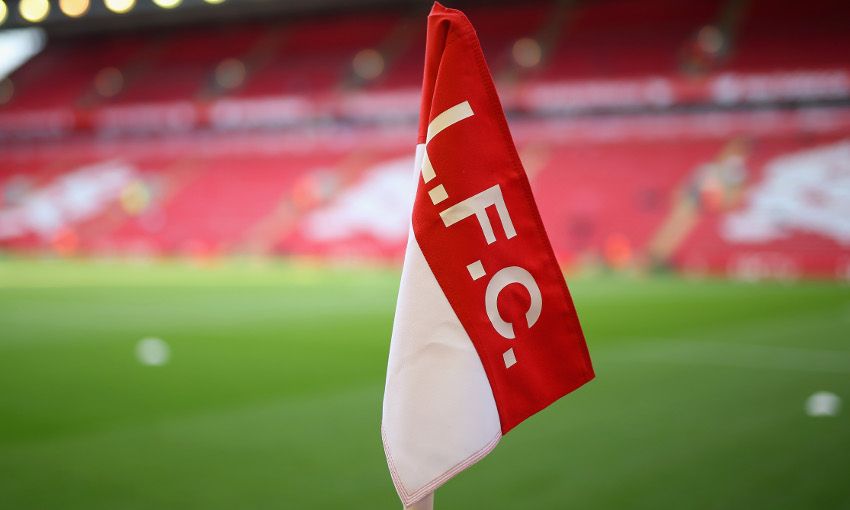 Liverpool FC can today confirm that the club's first home game following the Main Stand expansion at Anfield will be the Premier League fixture against reigning champions Leicester City on Saturday, September 10, kicking off at 5.30pm BST.

Jürgen Klopp’s side will find out their opponents for the second round of this season’s EFL Cup on Wednesday, August 10 when the draw is made on Sky Sports 1 and Sky Sports News HQ.

But, in the event that they are drawn at home, the club will be given special dispensation by the EFL board to play the fixture at the home ground of the opposing club due to the ongoing redevelopment work at Anfield.

If the draw dictates this is required, then the EFL board will determine a level of compensation to be paid by Liverpool.

An EFL spokesman said: "The board has considered a request from the club and felt that that due to the unique circumstances they face at this particular time, it was appropriate to agree to the reversal.

“Compensation will be paid by Liverpool to the opposing club should they be drawn at home, to be determined by the EFL board.”

Watch Liverpool in style at Anfield this season with our range of fantastic hospitality packages - but hurry, there are only a few remaining. Click here for details.

Important information for fans ahead of Liverpool v Burnley