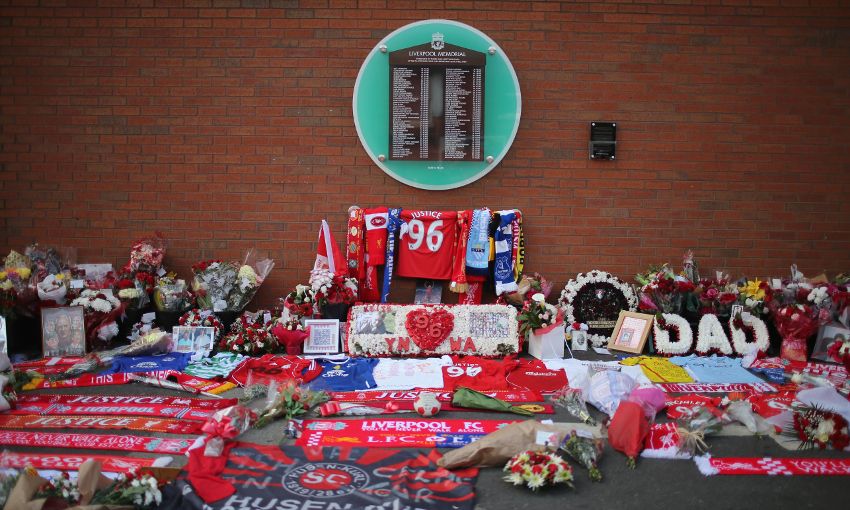 The 96 children, women and men who lost their lives at Hillsborough will posthumously receive the Freedom of the City of Liverpool at a ceremony on September 22.

Key campaigners – including Kenny Dalglish and his wife Marina, as well as Professor Phil Scraton -will also be honoured at the event at St George’s Hall on September 22.

The former Bishop of Liverpool, the Right Reverend Bishop James Jones, will also be awarded, but is unable to attend the service so will be presented with the accolade in the New Year.

Hosted by the Lord Mayor of Liverpool, Cllr Roz Gladden, and Mayor Joe Anderson, the ceremony will present families of the 96 people who died at the 1989 disaster with a specially designed scroll and a medal inscribed with the name of their loved one.

Mayor Anderson said: “When we announced we intended to give the 96 and the key Hillsborough campaigners Freedom of the City back in May, we received an overwhelming reaction from people who were proud that Liverpool was acknowledging these individuals in this special way.

“The Hillsborough campaign was a long, heartbreaking journey for all involved. It seemed fitting that after the latest inquests brought the families the truth and justice outcome that they had fought so hard for, we mark this monumental moment by awarding the 96, and those outstanding individuals who have given them their support, with the city’s highest honour.

“The 96 paid the ultimate price for the failings and actions of others, and I hope this tribute will show their families and friends that this city will never forget them, and that we thank those individuals who fought for the truth and played a pivotal role in the 27-year campaign.”

Members of the public will be able to view the medals and framed scrolls at the city’s town hall on Wednesday September 21.

Cllr Gladden said: “To be Lord Mayor at a time when we are bestowing the city’s highest civic honour on the 96 and those who played a key role in the fight for justice is an incredible honour.

“I’m sure it will be an emotional evening and I’m proud to represent the city as we pay this special tribute.”