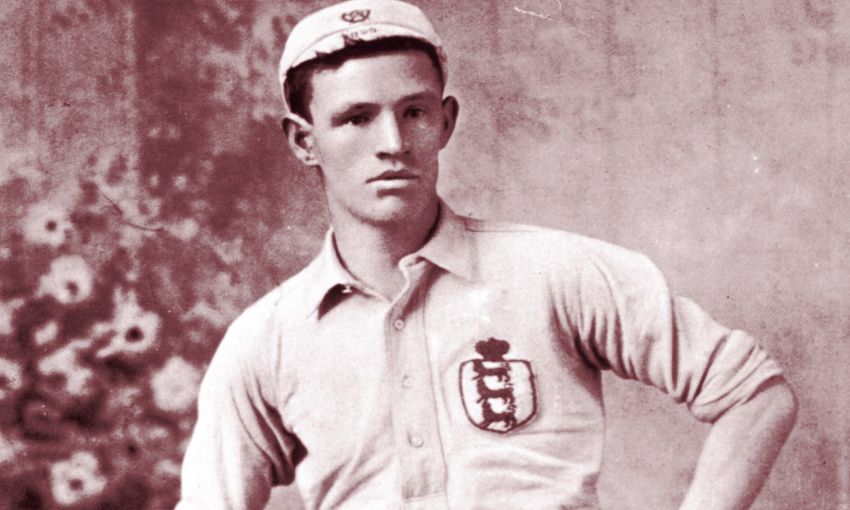 A ceremony was held in Preston on Friday afternoon to unveil a new headstone for Rabbi Howell, the former Liverpool player and England international.

The Sheffield-born defender signed for the Reds in 1898 and made 67 appearances for the club before finishing his career with Preston North End.

Howell had previously spent eight years at Sheffield United and helped them secure the First Division title in his final season there.

‘Rab’, who died in 1937, had been buried in an unmarked grave but a campaign for a headstone to be installed has proven successful.

A number of his descendants attended Friday’s poignant ceremony, which took place at Preston Old Cemetery.