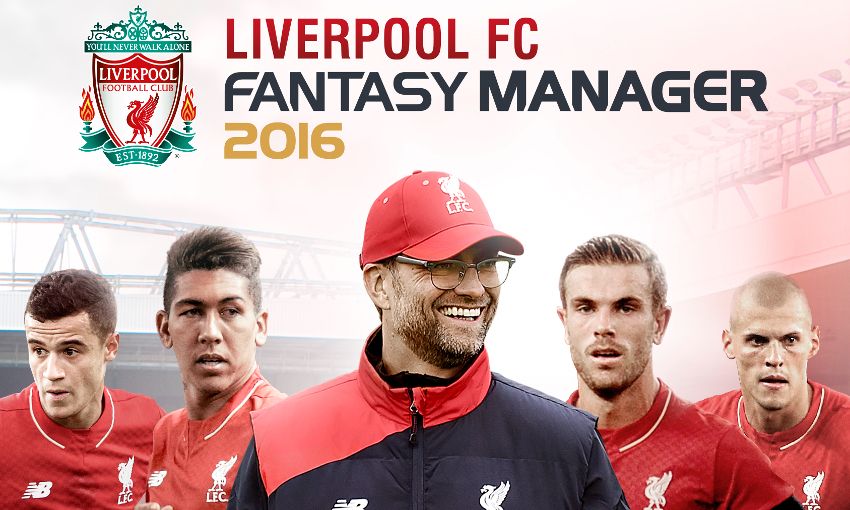 Reckon you could give Jürgen Klopp a run for his money? Test your managerial skills with the new version of Liverpool FC Fantasy Manager 2016, which launches today.

Train your players, tweak your tactical approach, and bolster your squad with signings as you compete to bring trophies to Anfield.

If you played last season's version of the game you'll be able to pick up where you left off, with new players, teams, tournaments and features enhancing your experience.

Or you can start from scratch in trying to lead your team to victory and competing for real-life signed prizes from LFC.

The new features in Liverpool FC Fantasy Manager 2016 include...

Jobs: Lead your players off the pitch as well. Send them to sign autographs, go on international tours, advertisement sessions, and many more jobs that will provide your club with great benefits.

Player of the Day: Sign one highlighted player each day for cash and build yourself an unbeatable team.

Daily Tasks: Complete the tasks sent by your assistant and they'll help you earn more cash to be able to bid for incredible players.

The titles and prizes of this season are waiting for you in the new 2016 version. What are you waiting for? Download it now!

Head to www.liverpoolfantasymanager.com for more information or use the following links to download the game on iOS or Android.