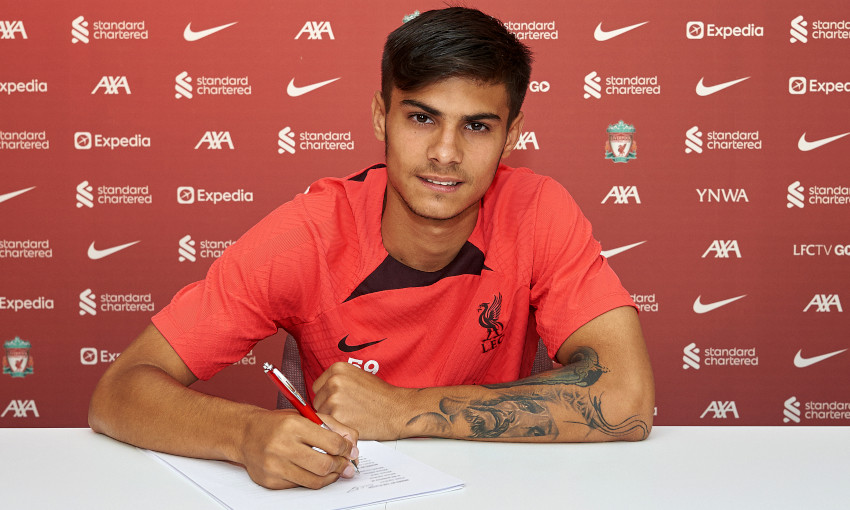 The 18-year-old forward initially joined the Reds as an U12 player from hometown team Leeds United.

Cannonier penned his first professional deal on Merseyside in July 2021 and has spent the last two seasons in Marc Bridge-Wilkinson’s U18s squad.

He enjoyed a productive 2021-22 campaign in which he finished as the Academy’s top scorer, including 28 strikes in the U18 Premier League North.

Cannonier has now agreed fresh terms with the club, having stepped up into Barry Lewtas’ U21s squad for the new season.