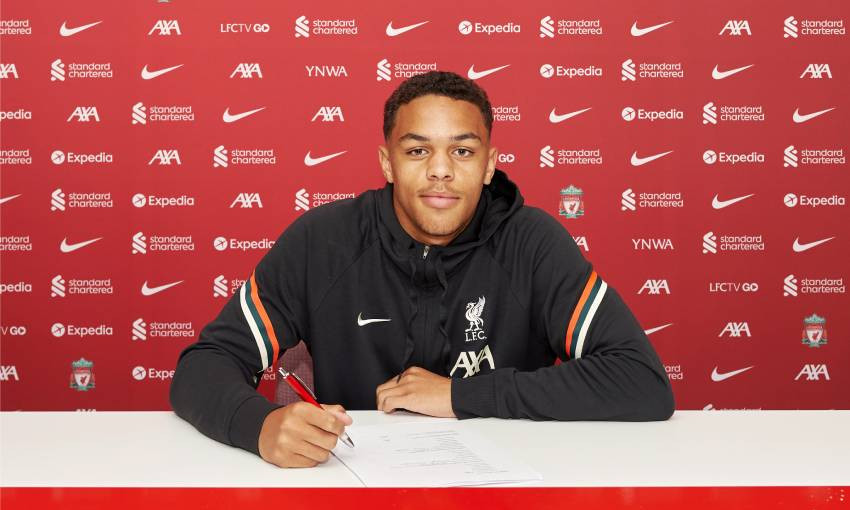 The 17-year-old defender has been with the Reds since U12 level after joining from Everton.

Born into a sporting Liverpool family, he played his football for Marc Bridge-Wilkinson’s U18s last season and has started this campaign in fine form, scoring in the opening-day victory over Stoke City.

Primarily a strong tackling centre-back who reads the game well, he has also played at full-back and as a holding midfielder.

Jonas has been a regular with England at various youth age groups and recently joined several Academy teammates in starting for England U18s against Wales.