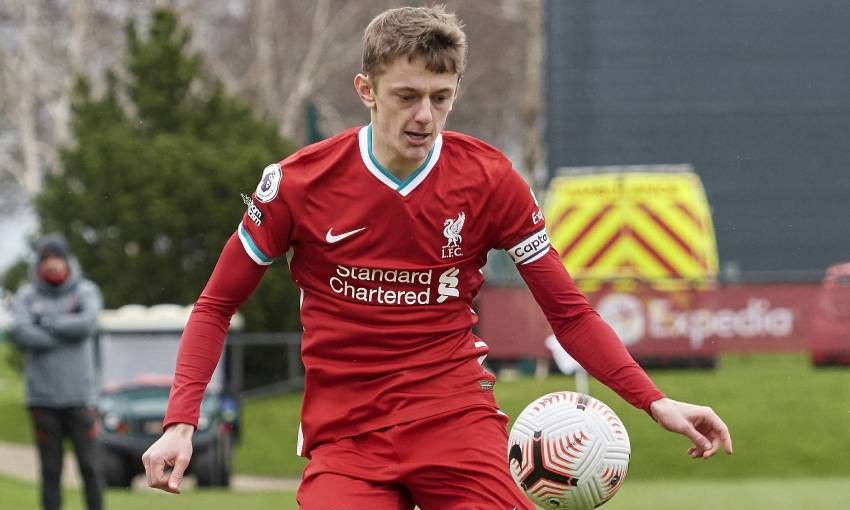 The 20-year-old from Rainford joined the club as an U9 and is a member of Barry Lewtas’ U23 squad.

Clayton has been a model of consistency during his Academy career and this season has seen his versatility also shine through.

Traditionally employed as a centre-back, he has played much of this campaign as a holding midfielder while also adding some goals to his game.

A vocal leader on the pitch, the Scottish youth has been a virtual ever-present in Premier League 2 this year.

He originally broke through to the U18 squad in 2017-18 before signing his first professional contract with the Reds in early 2019.