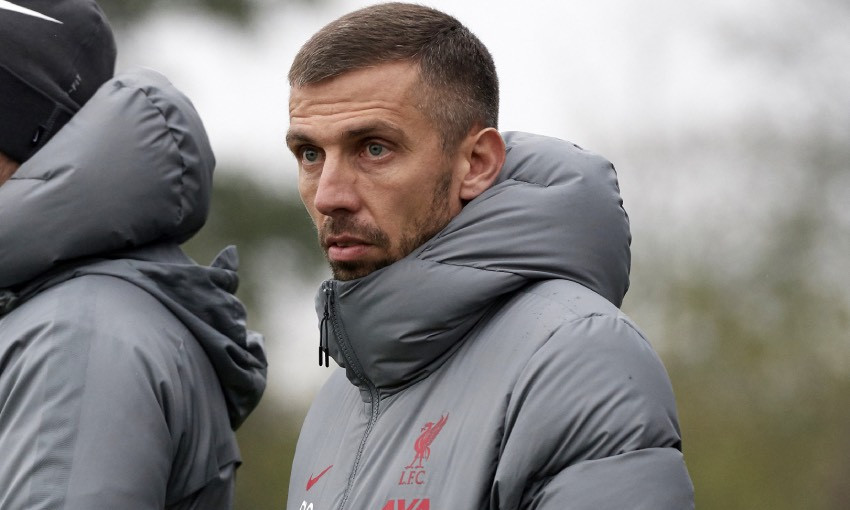 Liverpool FC can confirm Gary O'Neil has left the club to take up a first-team coaching role at AFC Bournemouth.

O'Neil joined the Reds' Academy set-up in August 2020 and served as assistant to Barry Lewtas with the U23s.

The former Premier League midfielder has now departed Kirkby to link up with Cherries boss Jonathan Woodgate in the Championship.

Everybody at LFC would like to thank Gary for his work at the Academy and wish him all the best for the future.