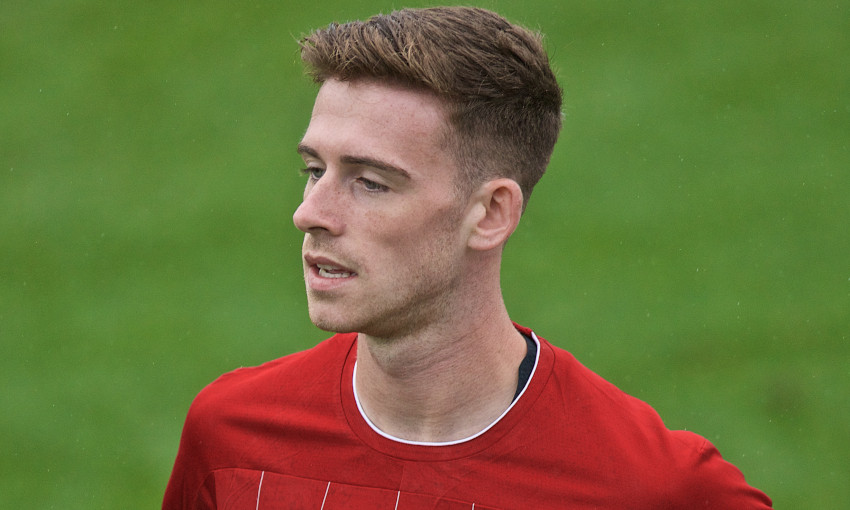 Liverpool left-back Tony Gallacher has sealed a loan switch to Major League Soccer side Toronto FC until the end of December, subject to international clearance.

The 21-year-old Scot is set for his first temporary spell away from the Reds since he joined the club from Falkirk in January 2018.

Gallacher has been a regular for the U23s during his time on Merseyside and achieved a senior debut last season as he played the full 90 minutes of the Carabao Cup quarter-final against Aston Villa.

He will now gain further first-team experience at Toronto, with the restarted 2020 MLS season currently ongoing.