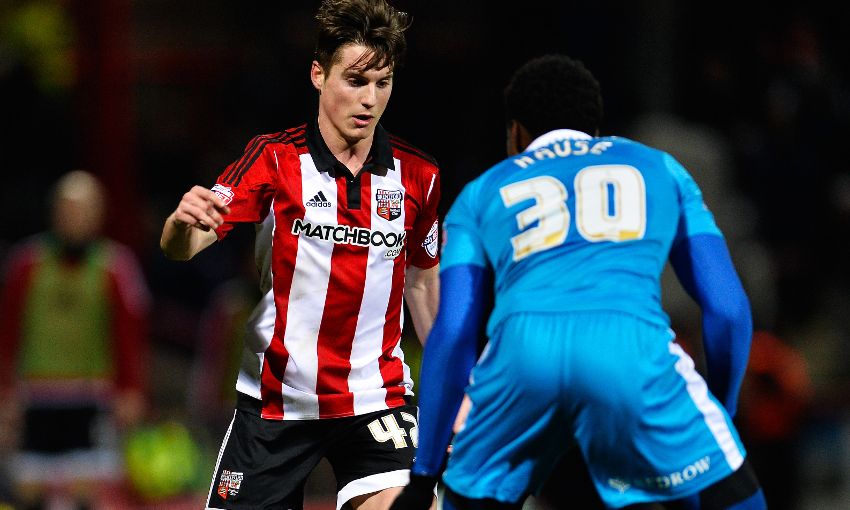 'My dream is to return to Liverpool and get a Klopp hug!'

Sergi Canos has ended a brilliant loan spell in the Championship by picking up the Brentford Goal of the Season award for his sensational effort during a win over Reading at the Madejski Stadium.

During the December fixture, the 19-year-old winger controlled a long pass before beating two defenders and sending a volley beyond the reach of Royals stopper Jonathan Bond.

Click below to relive the strike again for free.

Canos proved to be a big hit with the Bees and signed off with another excellent display on Saturday.

During the win over David Wagner's Huddersfield Town, the former Barcelona teenager fired the opening goal after just 22 seconds and then provided an assist in the 5-1 victory.

Overall, Canos made 38 appearances for Brentford and netted seven goals as they finished ninth in the Championship.

Click here to watch our special feature with Canos in the latest 'Academy Show'.