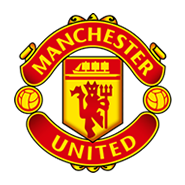 Liverpool were held to a 0-0 draw by Manchester United at Anfield on Saturday. The Reds enjoyed the better of the game, but couldn't find a way through the visitors' defence. 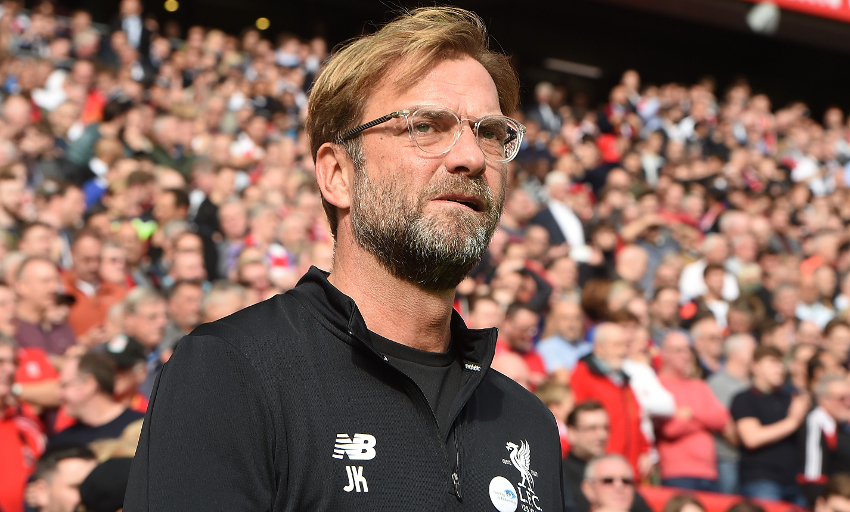 So here is what Jürgen Klopp made of Liverpool's 0-0 draw with Manchester United at Anfield today, as told to members of the media in his press conference.

"Today we created enough chances to win the game and we should have been given a penalty, maybe a red card and all that stuff. But now, again, we didn’t. You can write whatever you want but we have to stay positive, and for me it’s easy because the performance gives me enough reasons to stay positive, absolutely."

As we wait to hear Jürgen Klopp's post-macth verdict, take a look at the Opta data from the game below...

And there goes the final whistle.

It finishes all square at Anfield, but few would argue that the Reds did all they could to claim all three points, there.

De Gea made a brilliant save to deny Matip in the first half, and Liverpool dominated for much of the second period but just could not break down a resolute United rearguard.

Oxlade-Chamberlain swings in a corner that Lovren heads over the bar.

Is that our last chance gone?

A final change for Liverpool, with Solanke coming on for Firmino.

A driving run forward from the centre circle by Can ends with the No.23 shooting low with his left foot, but De Gea gathers.

Sturridge and Oxlade-Chamberlain are on for Coutinho and Salah.

Lovely patient build-up from the Reds ends with Firmino looping a cross in that Salah can't quite reach at the back post.

Firmino tries to find Wijnaldum in the area, but his low ball is smothered by De Gea.

Liverpool still on top, here. Can we find a winner in the last 25 minutes?

Gomez drifts in an excellent cross from the right and Can volleys over from close range.

Coutinho's blast from range is blocked, and Wijnaldum can only hook the rebound over De Gea's goal.

Let's keep this up, Reds.

Coutinho slips Firmino in on De Gea, but the No.9 is flagged offside.

The Reds are on top.

Good start to the second half from Liverpool, this, and Firmino sees a shot deflected into the side-netting.

We're back under way.

The Reds are attacking the Kop for this second 45.

Peruse the Opta data from that first half below...

It's been fast and frenetic here at Anfield, but it's goalless at the break.

Both goalkeepers have been forced into one save of note apiece, with De Gea somehow denying Matip at one end before Mignolet palmed away Lukaku's effort at the other.

Lukaku links up well with Mkhitaryan and fires a shot at his fellow Belgian, but Mignolet parries away before Moreno makes a brilliant, brave block on Young's follow-up.

Good work from Firmino down the right. He feeds Salah in the area, but the No.11's effort is saved comfortably by De Gea.

Firmino gets in down the left and squares to Matip, who's denied by an excellent reaction stop from De Gea.

First real sight of goal for the visitors as Matic fires a half-volley narrowly over the bar. 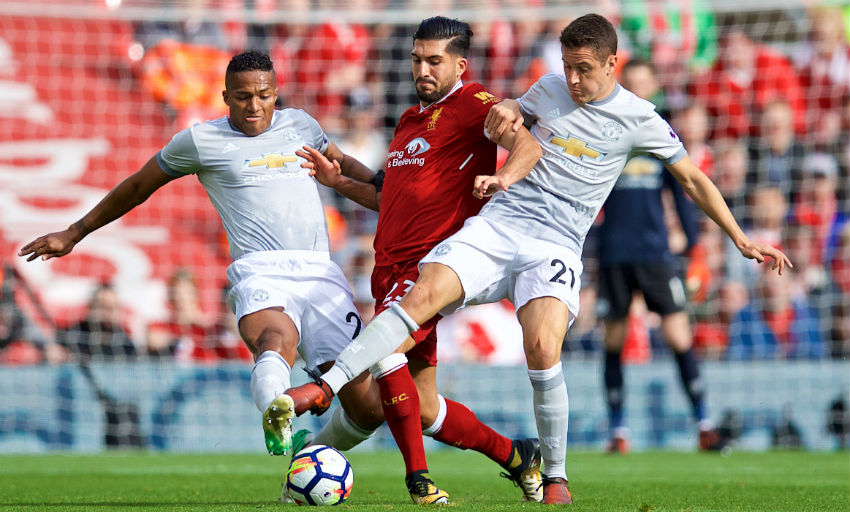 The tempo hasn't dropped here yet.

Liverpool enjoying most of the ball, with United seemingly happy to sit in and look to break through Mkhitaryan, Martial and Lukaku.

It's been a typically fast-paced, competitive start to this fixture, but neither side has managed to carve out a genuine goalscoring chance as yet.

The Reds have tested De Gea from range a couple of times, but it's still tight and tense - as these games tend to be

Liverpool kicking towards the Anfield Road end in this first half.

The teams are out after a brilliant rendition of YNWA and the noise here is incredible.

The teams are out after a brilliant rendition of YNWA and the noise here is incredible.

Just under 10 minutes to go until kick-off, and The King is on the pitch to commemorate the opening of the Kenny Dalglish Stand.

'The Fields of Anfield Road' rings around Anfield.

A reminder of today's two line-ups...

Fan favourite Xabi Alonso is among the guests at Anfield today and we've just caught up with the delightful Spaniard to get his take on a huge Premier League game.

The former Reds midfielder signed off with his - unsurprising - prediction: "Home win!"

And the manager's arrival a short while ago... 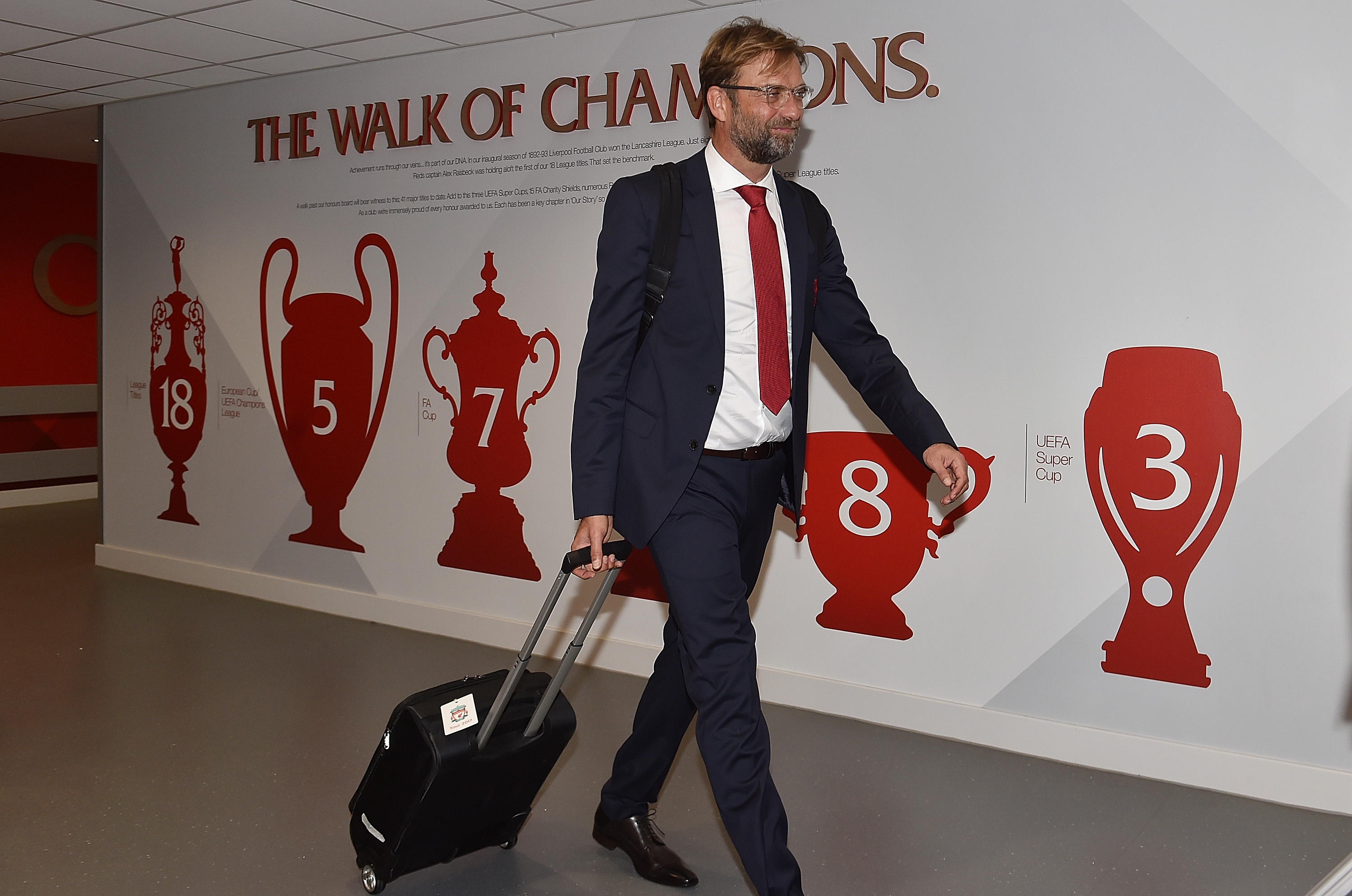 Take a glimpse inside the home dressing room, complete with our special Seeing is Believing shirts... 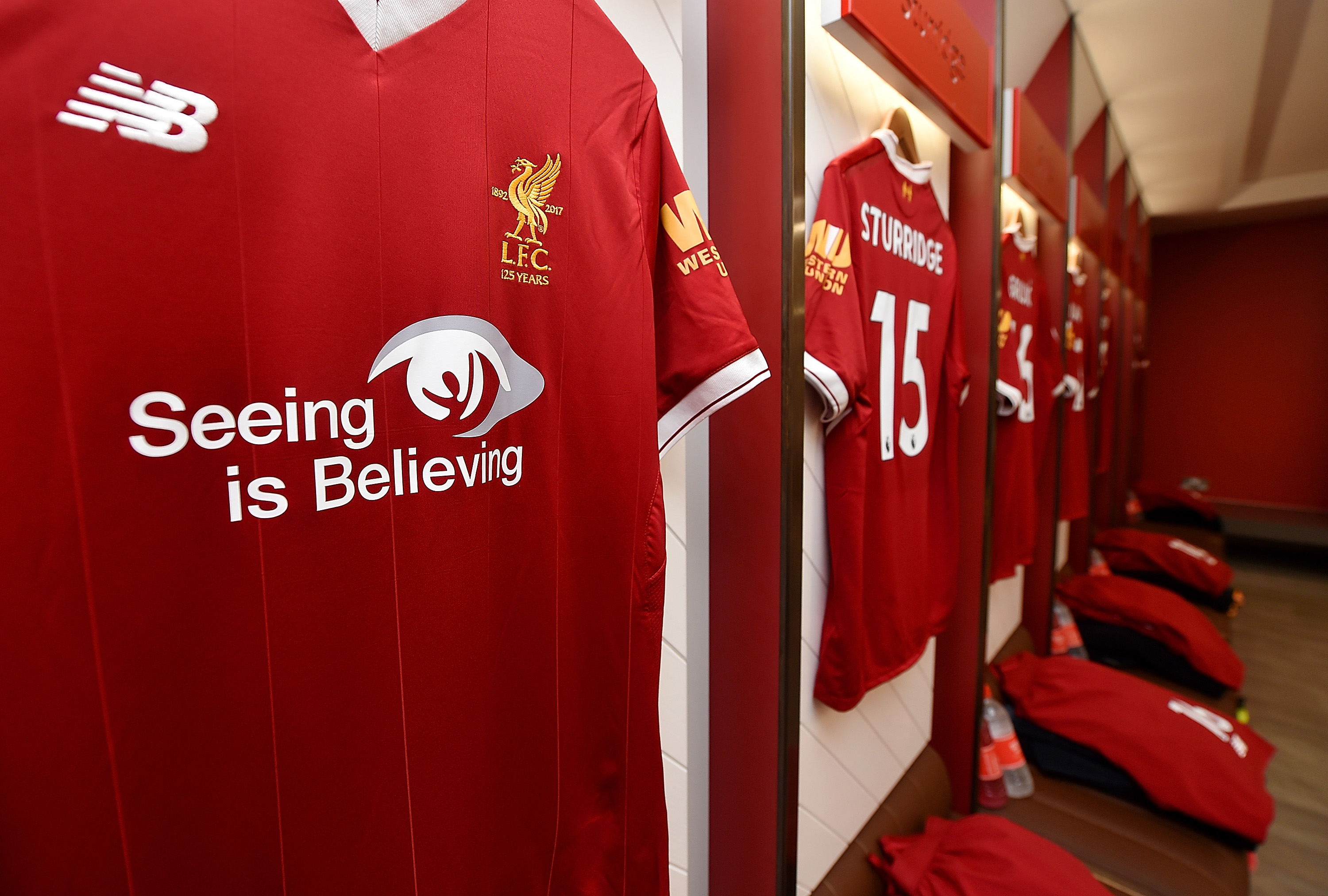 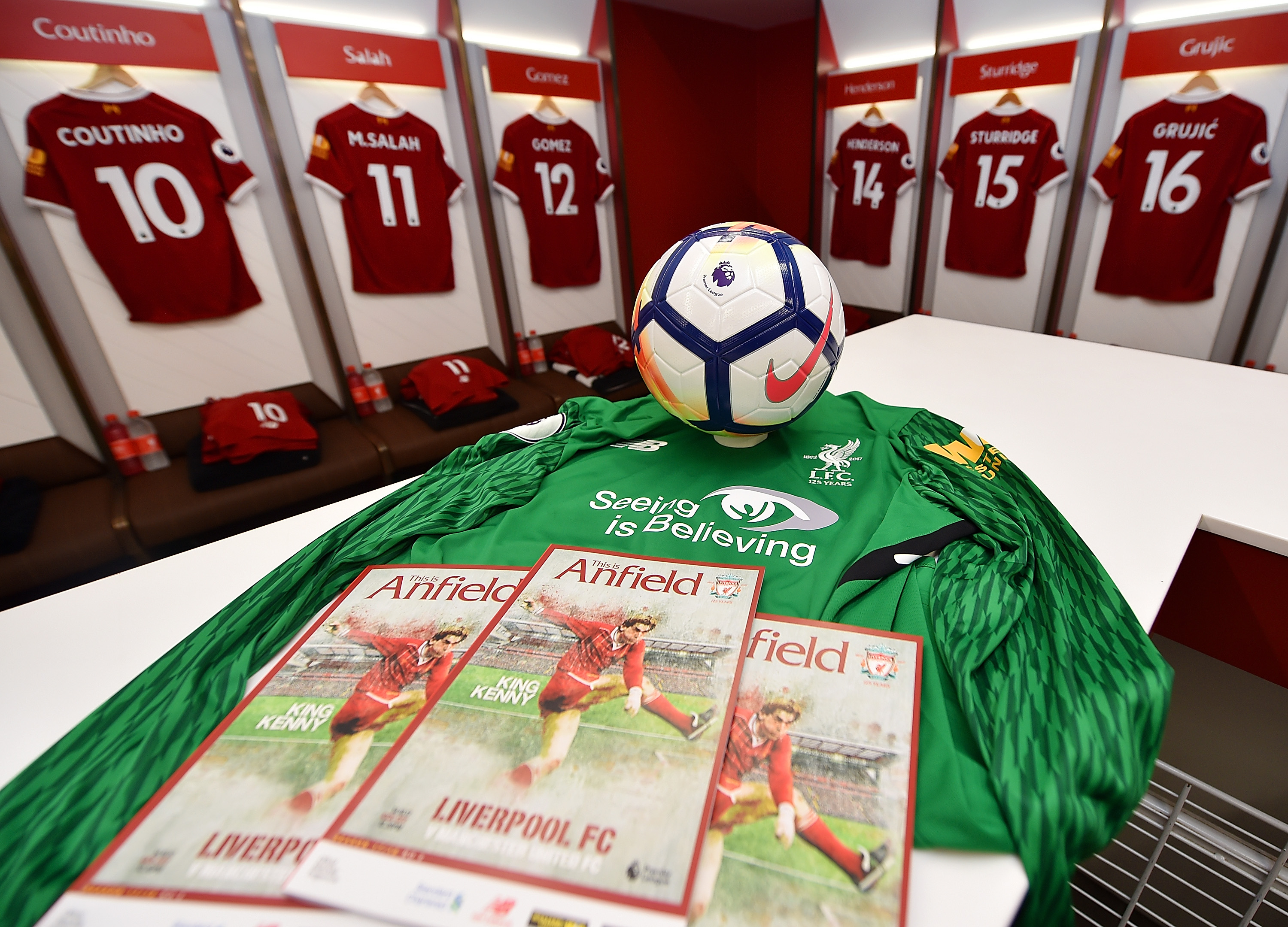 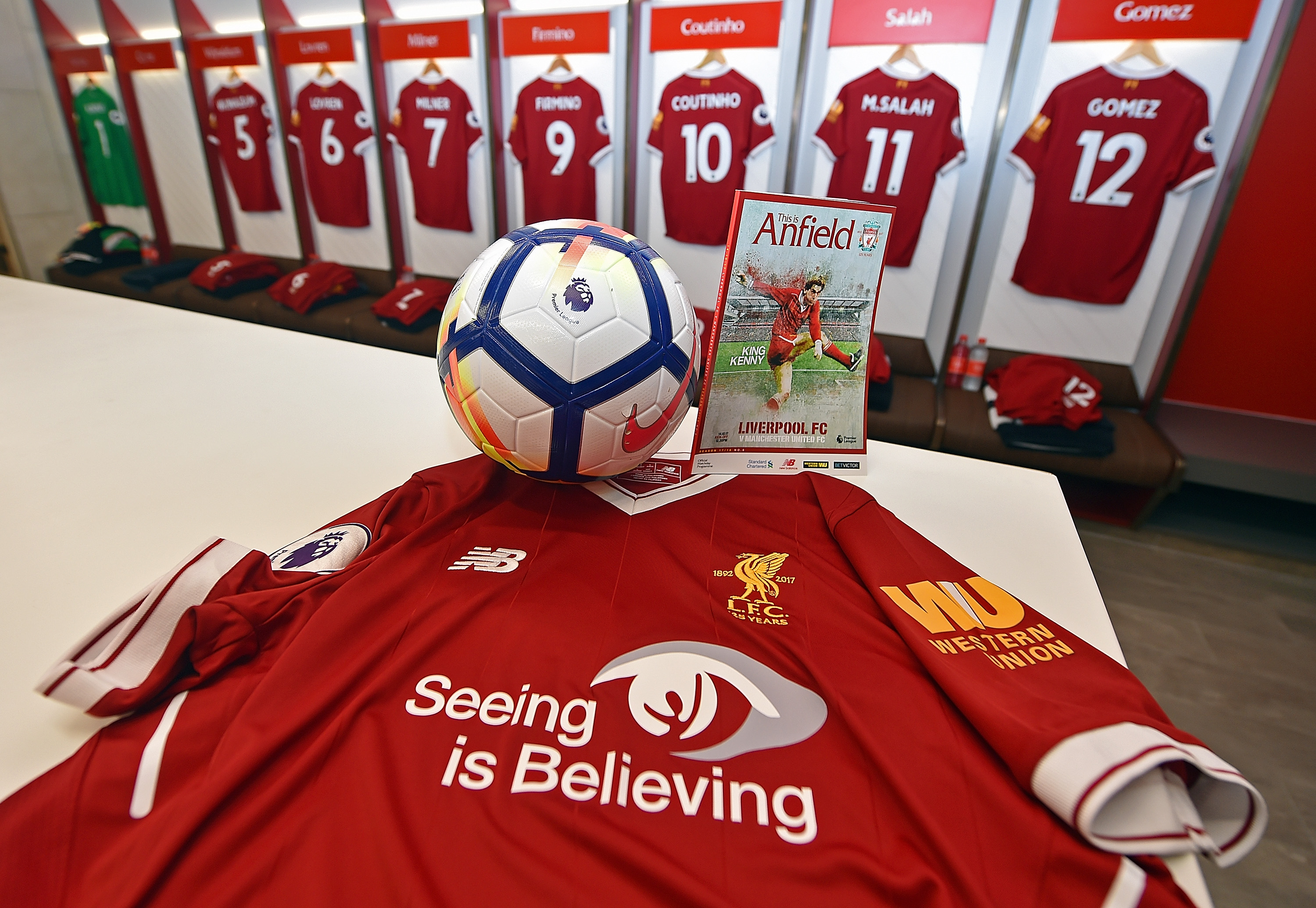 Klopp has been discussing the thinking behind his selection for today's game. Get all of the details from the boss by clicking here. 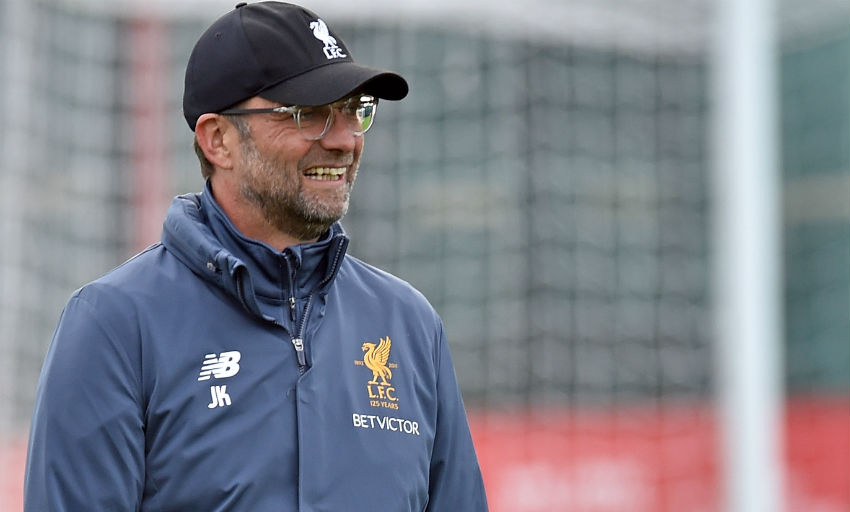 The Liverpool XI is in…

...for Simon Mignolet as he chats to the media ahead of the game. 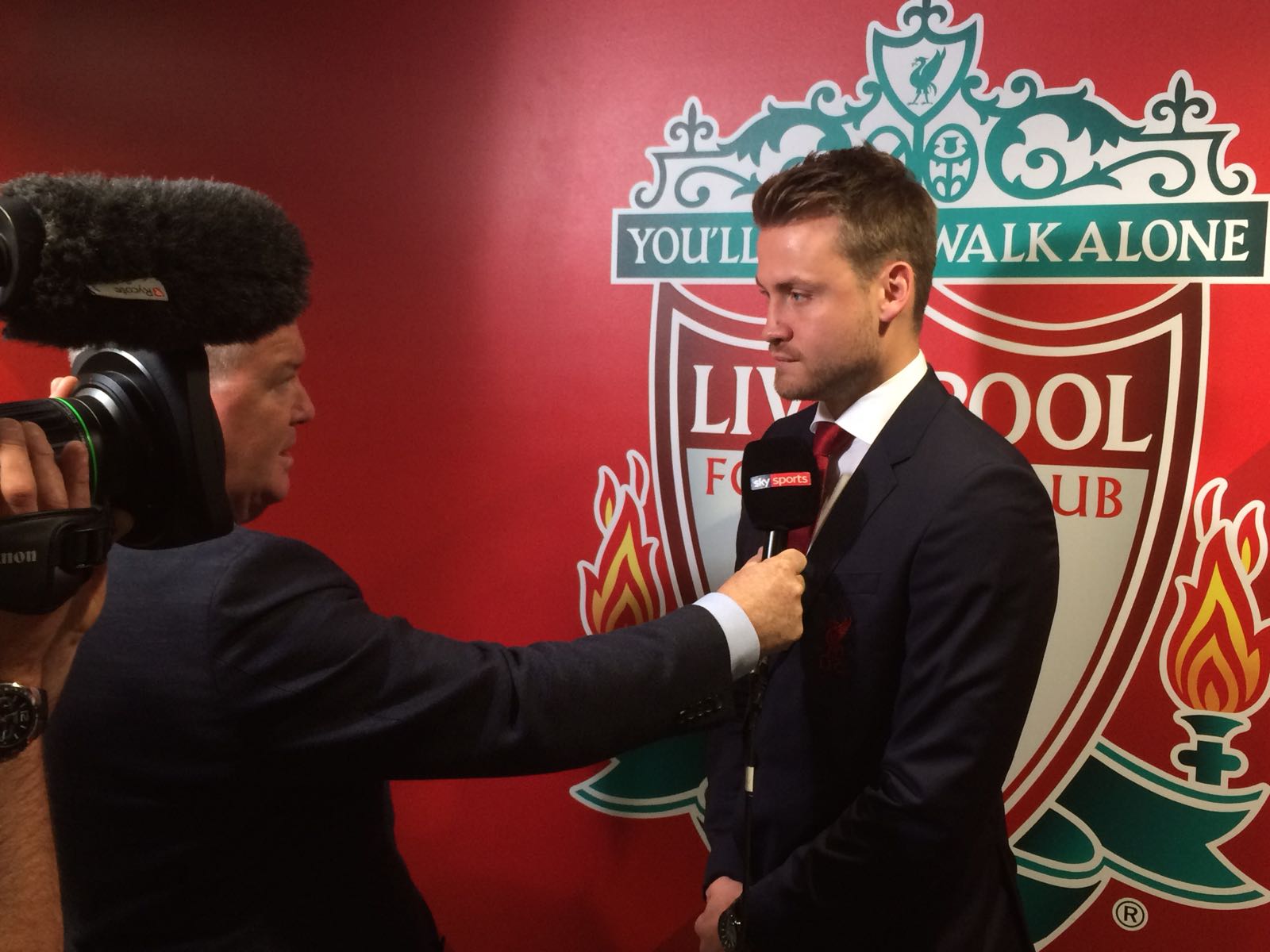 Here's how BetVictor see it ahead of kick off...

Fancy a flutter? Click here to place your bets with BetVictor. 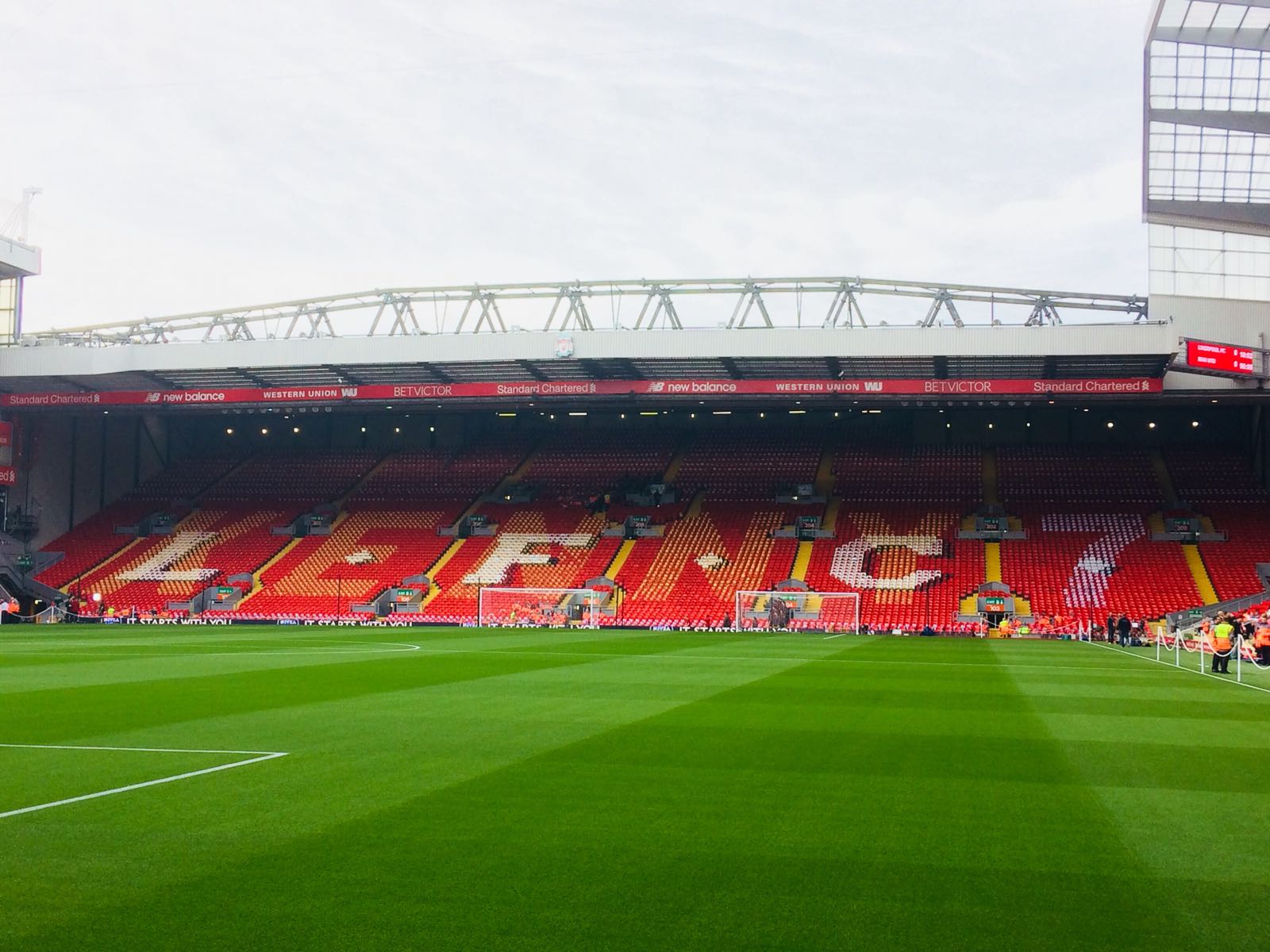 There was much to discuss when Jürgen Klopp met with the media at Melwood ahead of the match.

Squad news, the challenge posed by United, the difference the home supporters can make - see everything the boss had to say below...

A programme cover fit for a King... 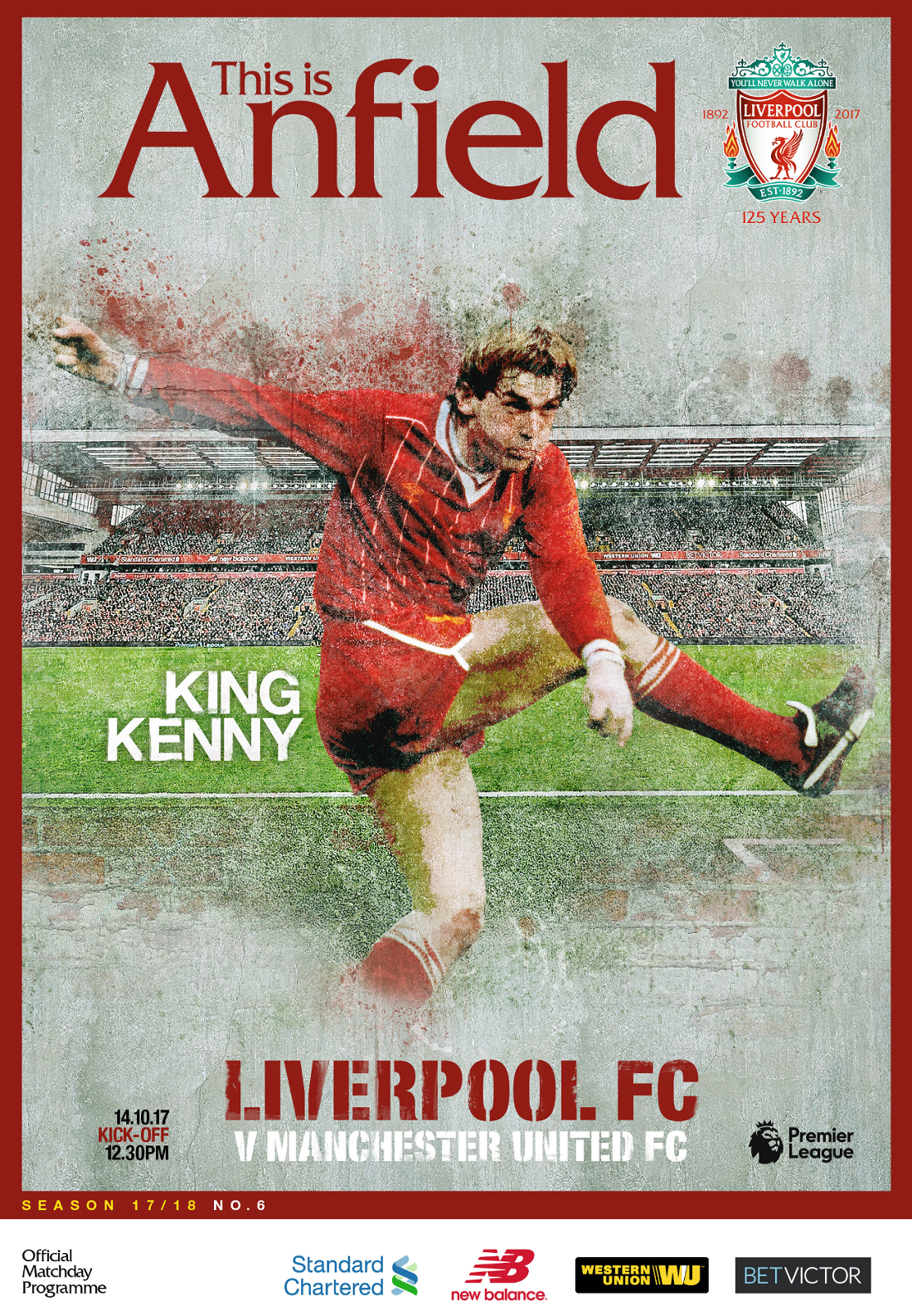 If you somehow do need a dose of further anticipation, the clip below - featuring 10 of our best Premier League goals against United at Anfield - should do the trick nicely...

This fixture itself is enough to whet the appetite, of course, but there's plenty more to contribute to the proceedings in L4 this afternoon.

Having officially renamed the Centenary Stand as the Kenny Dalglish Stand with a ceremony to honour the legendary Scot on Friday, the Reds will play in front of the newly-christened tribune for the first time.

And, ahead of kick-off, fans will form a mosaic in the stand and the Kop to pay tribute to Dalglish. 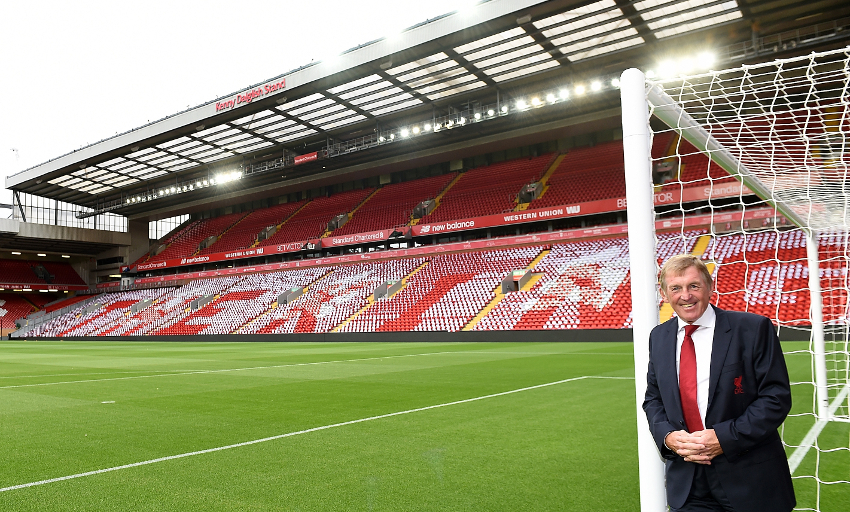 There will be a change on the Liverpool shirts, meanwhile, as the club proudly sports the Seeing is Believing logo for the game as part of its support for Standard Chartered's campaign to tackle avoidable blindness for the sixth year in succession. 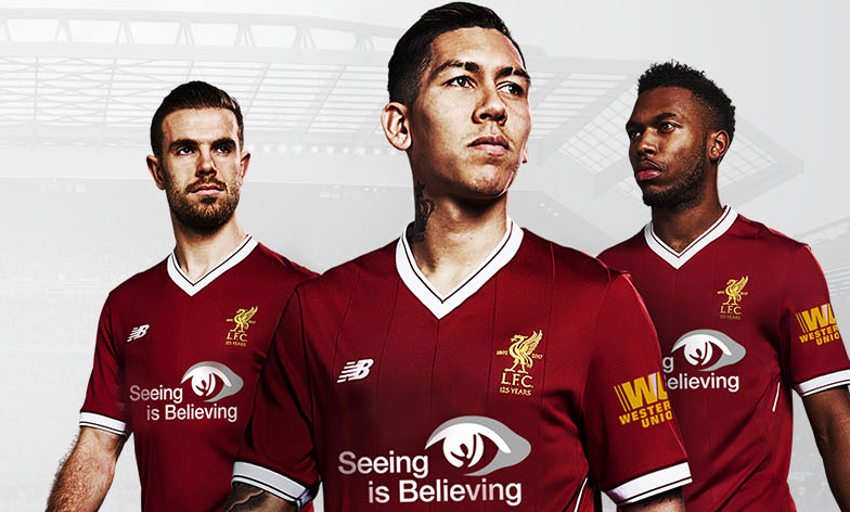 It's one of the biggest games in world football, a rivalry that refuses to diminish and the opening match on the return of Premier League action today.

Don't miss a single bit of the drama by following everything that happens at Anfield right here in our live match blog.